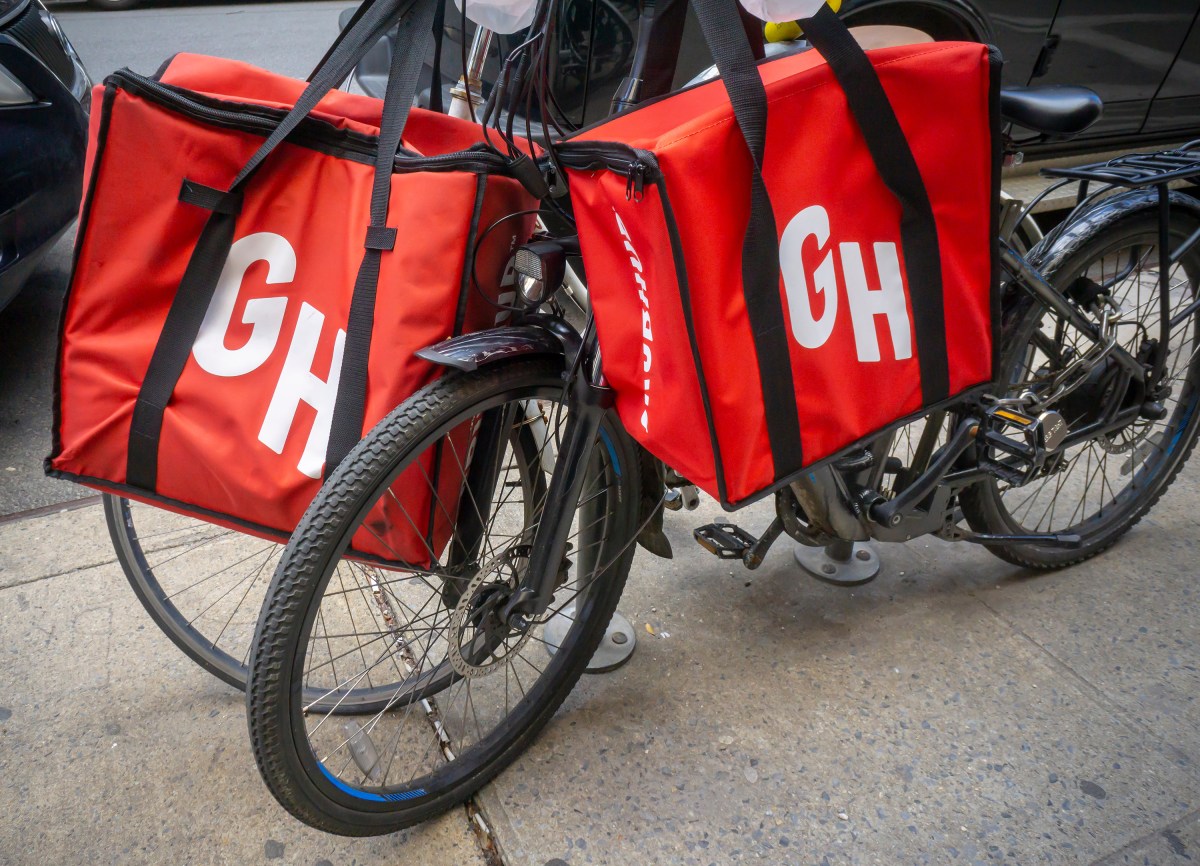 Bills capping what apps like Grubhub and UberEats can charge for facilitating a takeout order or food delivery had been set to expire in September. On Thursday, the city council agreed to extend the caps until 90 days after restaurants are able to start serving diners again indoors at maximum capacity, which isn’t expected to happen until at least next year.

The vote comes a week after Grubhub launched a campaign urging New Yorkers to fight the fee caps by claiming that it will make their takeout orders cost more.

The Chicago-based company, which also owns Seamless, took out targeted digital ads in the districts of council members who support the caps, including Speaker Corey Johnson, councilmen Francisco Moya and Mark Gjonaj, chairman of the small business committee that spearheaded the legislation. The ads describe the caps as a “food delivery tax” that will make takeout orders more expensive and encourages consumers to sign a petition opposing the caps.

“The Council will not be bullied by well-funded companies seeking to take advantage of a city in crisis,” Gjonaj said on Thursday before the council vote.

“It’s an absurd strategy by Grubhub,” Moya added. “If that’s how they want to spend their money villainizing us, New Yorkers see right through it.”

The legislation also extends a ban aimed specifically at Grubhub’s practice of charging fees for telephone orders that don’t result in a take out order.