The Brooklyn mom who was kicked off a Newark-bound JetBlue plane in Florida when her 2-year-old wouldn’t mask up said the “traumatic” ordeal left her six kids in tears.

“They were rude. They were harsh. My kids were scared. They were crying. It was extremely traumatic. I was shaking.”

Bruck said JetBlue staff — including a flight attendant she’d already had trouble with on her Orlando-bound trip — started asking her to cover her daughter’s face from the moment the family got to their seats Wednesday.

“I feel like the flight attendant had it in for me. He was going to get revenge,” she said.

“He said, ‘She has to cover her mouth.’ I said, ‘What do you want me to do? Do you want me to tie her hands and feet?’ I tried putting a mask on her and she pulled it off.”

Flight attendants asked Bruck and her six kids to exit the plane a few minutes later — and other passengers erupted in their defense, she said. 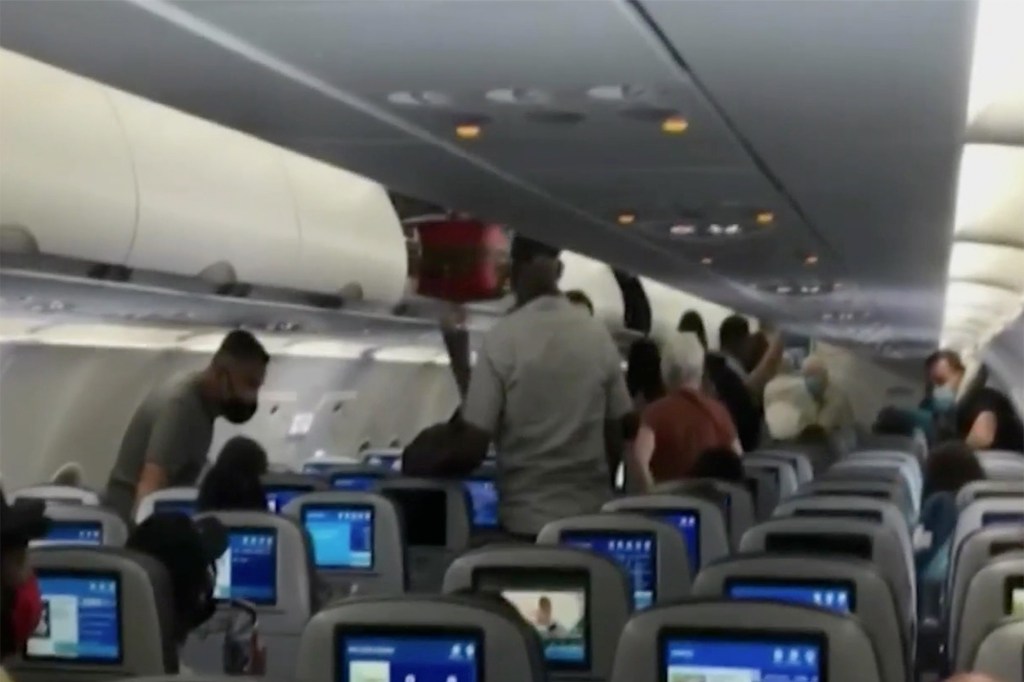 Chaya Bruck, and her six children, were asked to leave a JetBlue flight from Orlando to Newark because the 2-year-old-girl did not want to wear a mask. 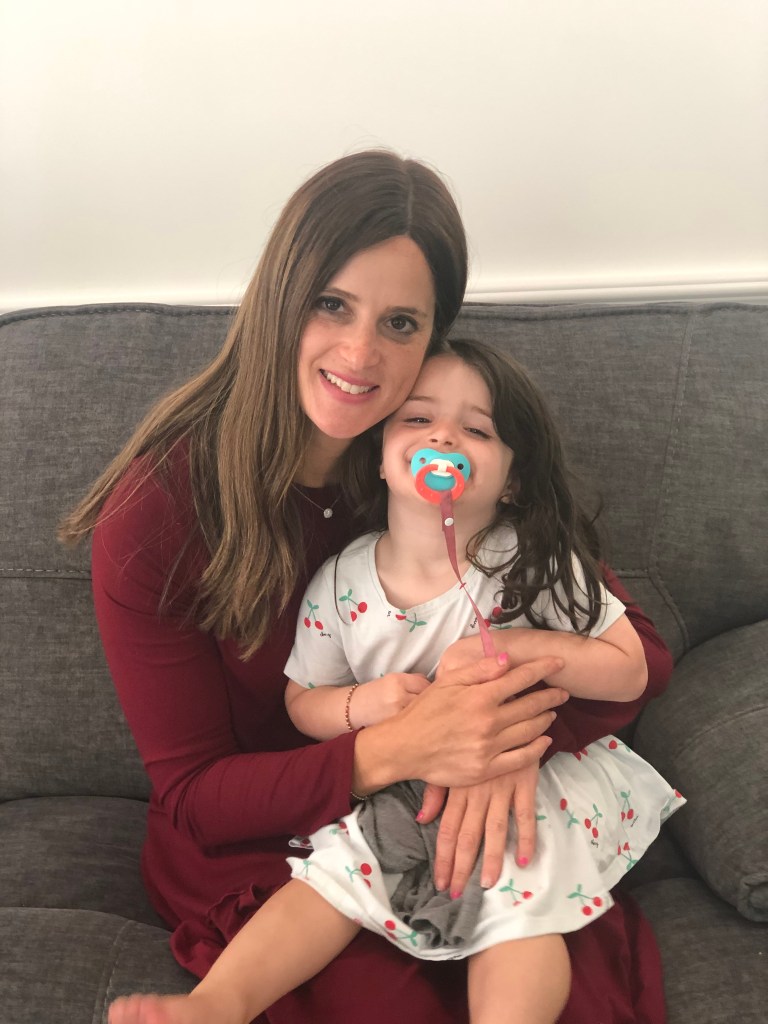 Bruck, 39, and her daughter Dina

Humanity is nearing a point of no return after which…

Cellphone video showed passengers berating the flight crew as the family de-planed. JetBlue ultimately ordered everyone on board to exit the aircraft.

“They said, ‘Leave them alone!’ They started yelling at the crew member. They were being supportive,” Bruck said of her fellow travelers.

The family finally flew back to the Big Apple five hours later on a United flight.

JetBlue updated its rules on Aug. 10 to require masks for all passengers 2 years old and over, an airline rep told The Post on Thursday.

“Children age 2 and over must wear a face covering, consistent with CDC guidelines, which say, ‘Masks should not be worn by children under the age of 2,’” said spokesman Derek Dombrowski.