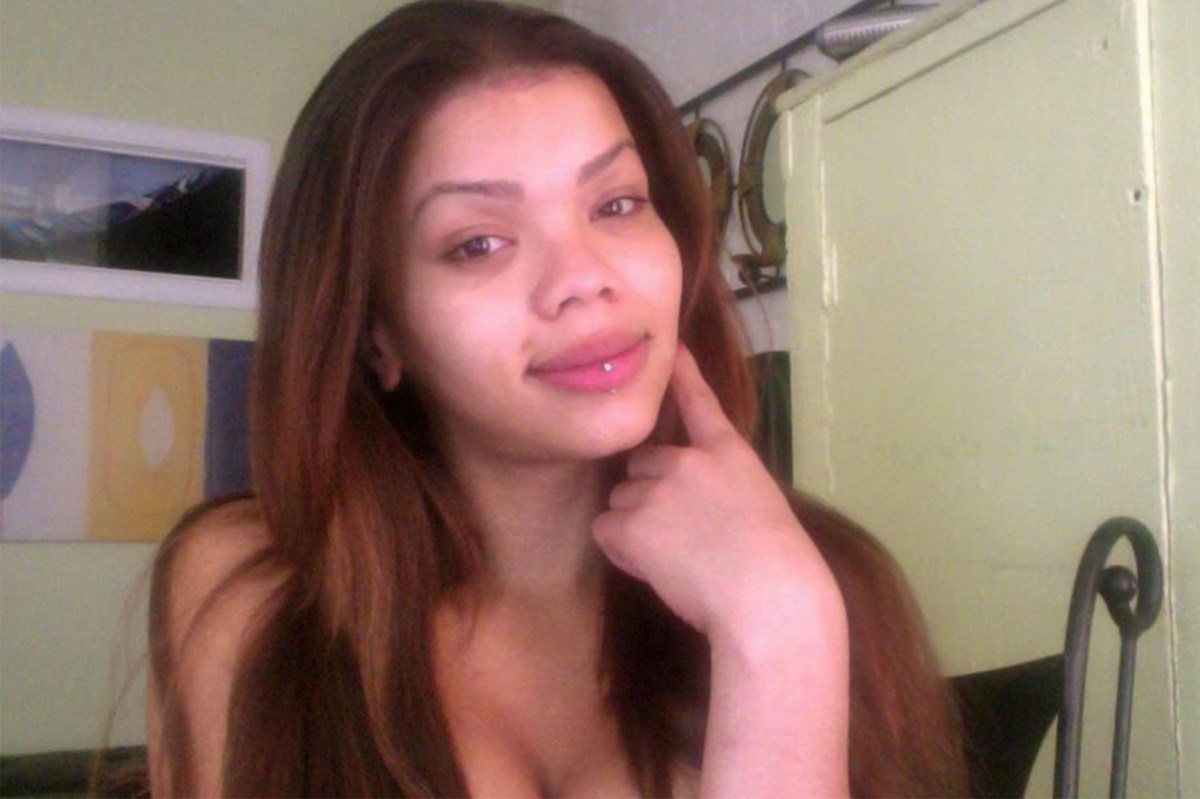 The family of Layleen Polanco, a 27-year-old transgender inmate who died in solitary confinement on Rikers Island, has reportedly settled with the city for $5.9 million over the high-profile death.

The deal marks a record-high amount for an inmate death at a city jail, according to THE CITY, which first reported the development.

Polanco suffered from epilepsy and was locked up in solitary confinement for allegedly assaulting other prisoners on three separate occasions when she died on June 7, 2019.

She was jailed because she was unable to post $500 bail for an arrest about two months before her death.

In June, the Department of Corrections announced 17 jail staffers, including three guards and a captain, are facing disciplinary charges linked to Polanco’s death as a result of an internal DOC probe into the case.

The city Department of Investigation and Bronx District Attorney, who conducted a joint investigation into the case, had declined to press criminal charges against the officers involved.