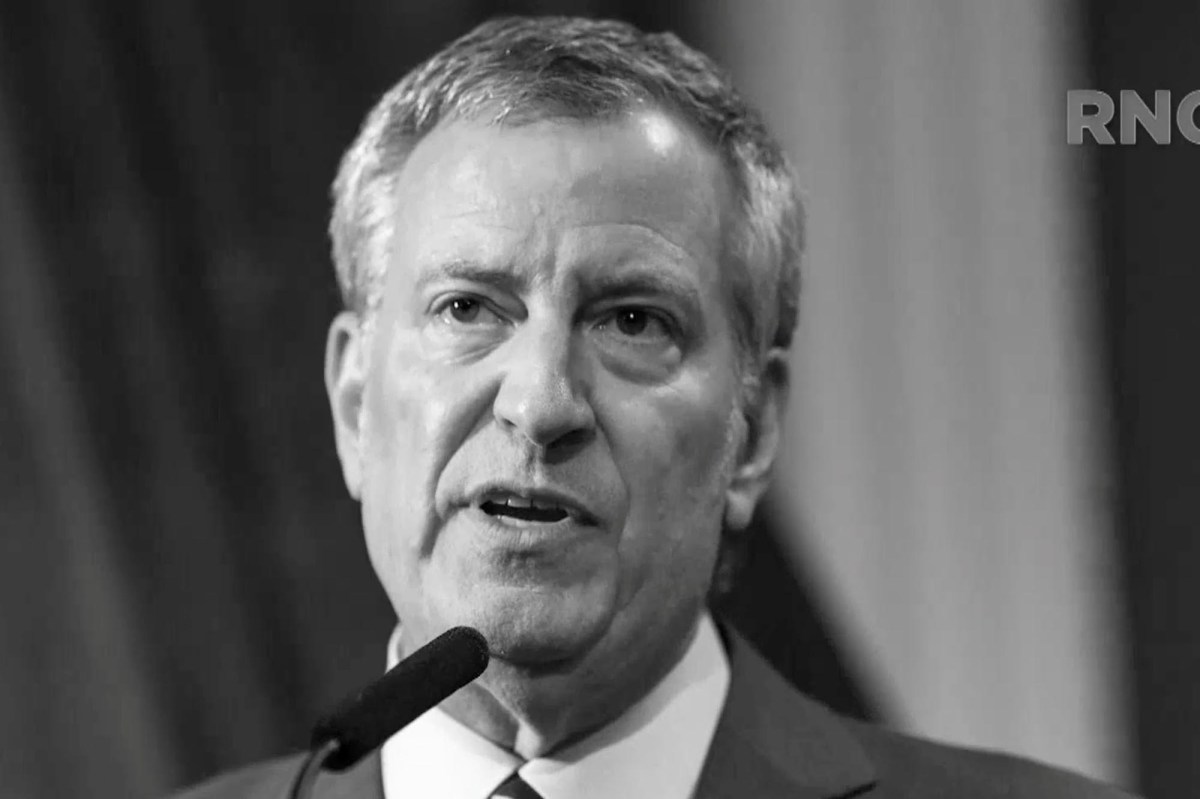 The four NYCHA residents featured in the clip also praised President Trump, who last year appointed a federal monitor to oversee the agency, following years of mismanagement and deteriorating conditions.

“President Trump’s administrations have opened their ears and have listened,” Perez said, adding that there have been improvements since the feds got involved.

Carmen Quinones, who identified herself as a lifelong Democrat, said that de Blasio, by comparison, has made residents’ lives “very uncomfortable.”

Another NYCHA resident counsel president, Manuel Martinez, said that the Department of Housing and Urban Development has helped to identify “long, systemic problems,” at the agency, which is home to some 400,000 New Yorkers.

One of those residents, Judy Smith, said she was “grateful for the spotlight that President Trump is putting on New York City Public Housing.”