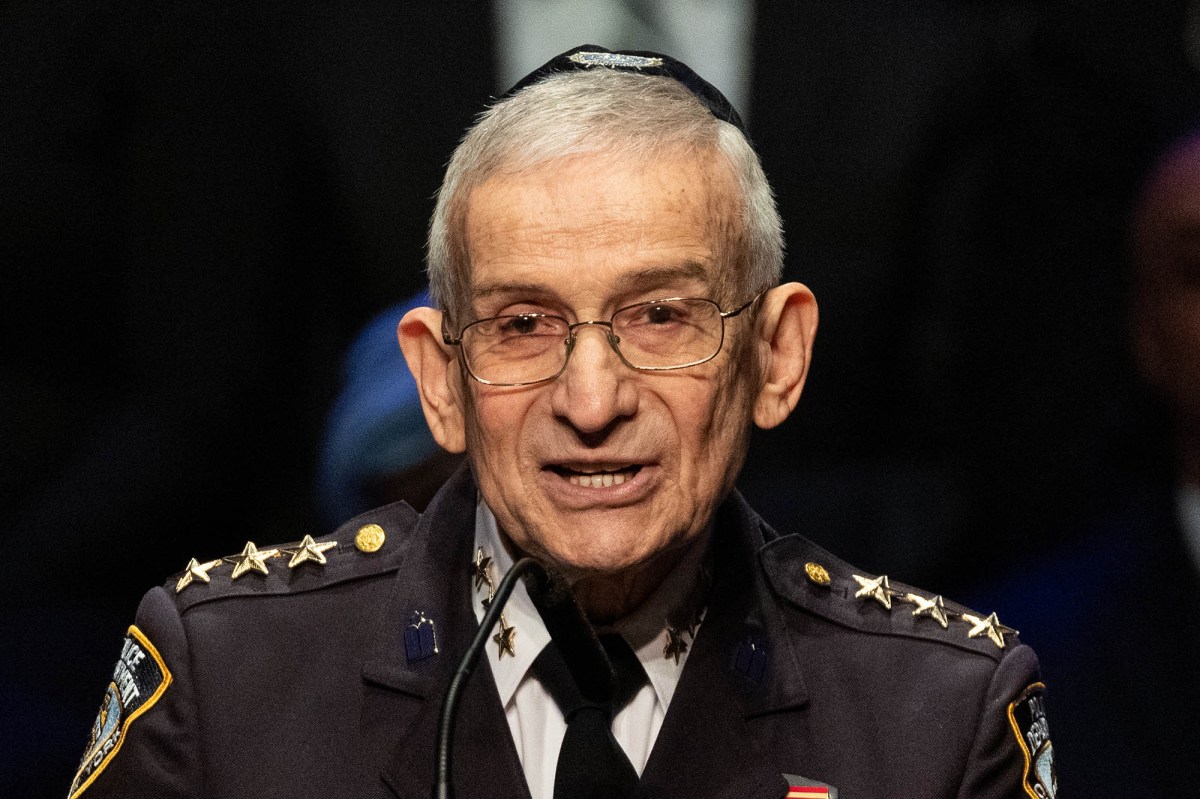 Kass, 84, was on his morning walk when he was attacked around 5:45 a.m. near West 107th Street and Riverside Drive.

The suspect demanded money, with a brief scuffle ensuing and then the attacker fleeing with nothing.

The rabbi — the longest-serving member of the NYPD who’s served as top chaplain for 54 years — fell and hurt his shoulder.

He refused medical attention at the scene.

Kass was also mugged on the Upper West Side four years ago, while power walking on Riverside Drive between West 83rd and West 84th streets. He suffered minor injuries.

“They didn’t say a word, didn’t take anything,” Kass said at the time. “They just started running.”