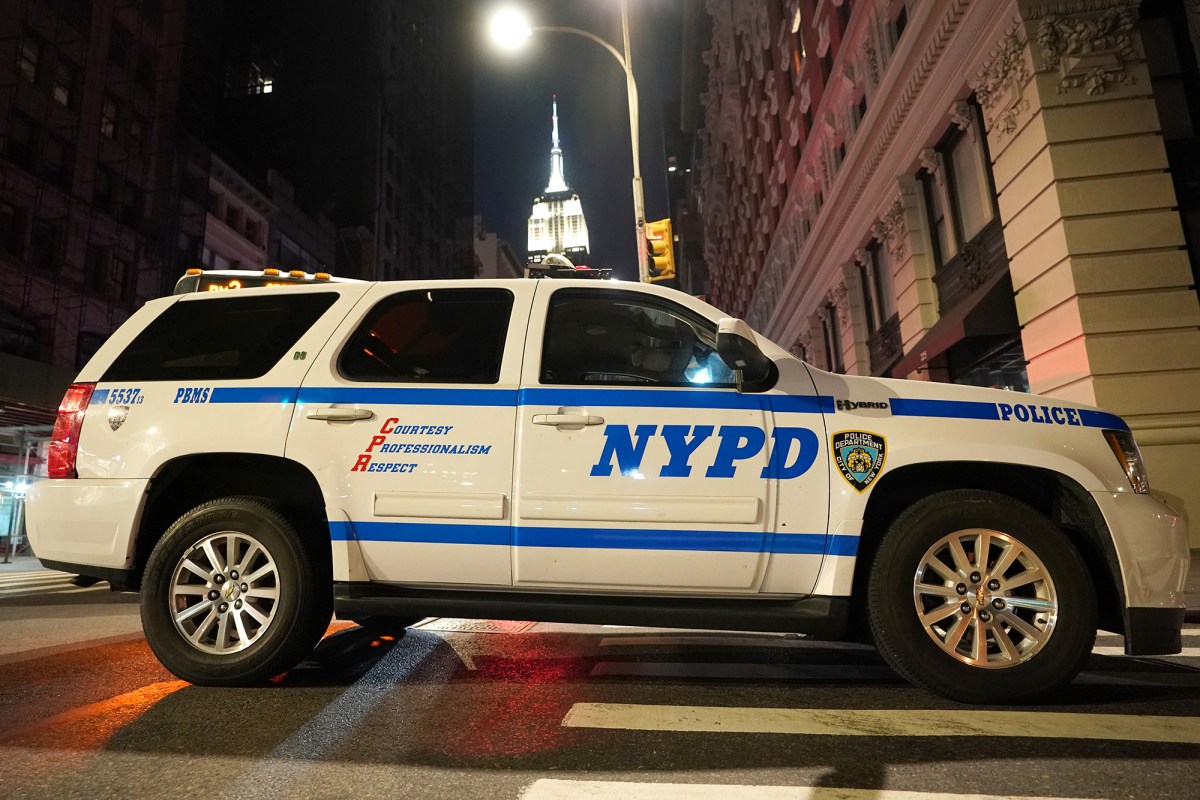 An NYPD officer is in critical condition after he was found unconscious in an East Village station house early Friday morning, law enforcement sources said.

The cop, 45, was working as a sergeant’s driver when he told his boss he wasn’t feeling well and asked to lay down.

He was discovered shortly after, at around 3:52 a.m.  — unresponsive and surrounded by vomit in the lounge of the Police Service Area 4 building, which services public housing developments in the area, according to sources.

He was rushed to Mount Sinai hospital.

Information on his condition was not immediately available.