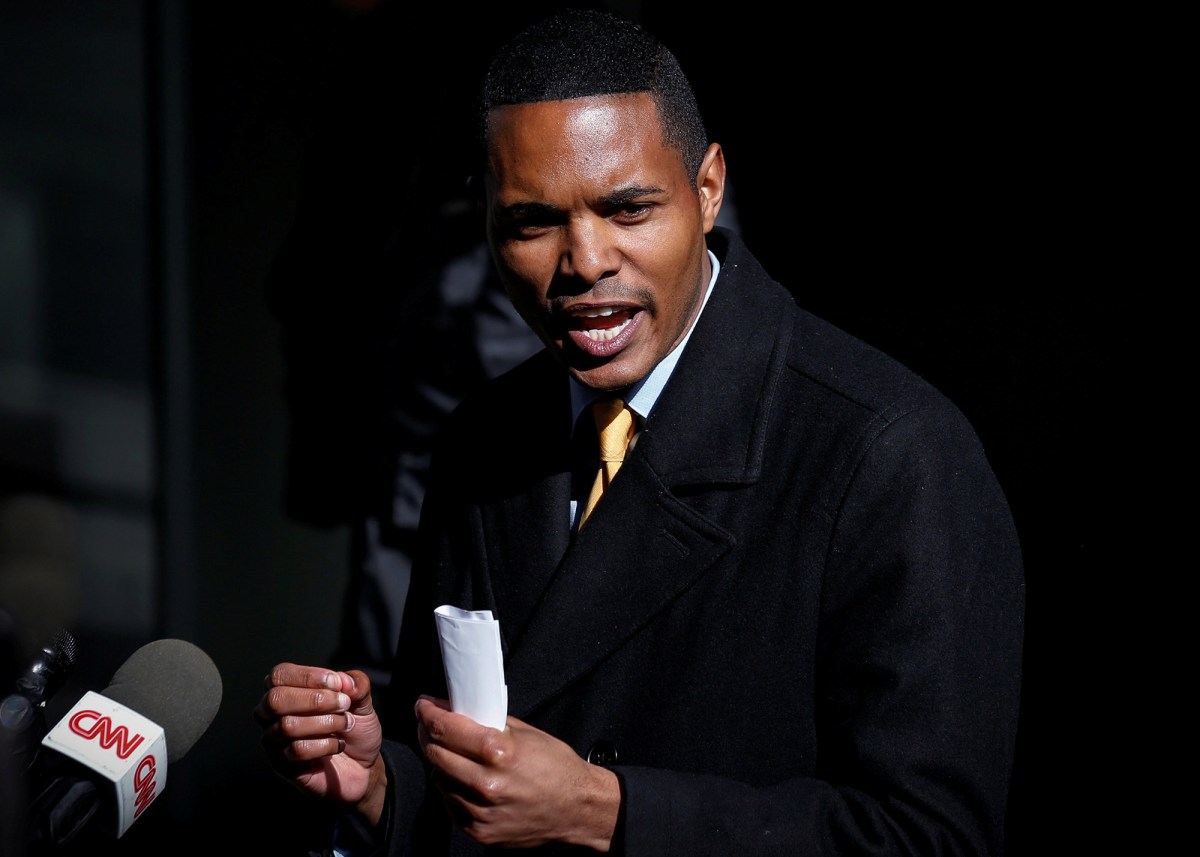 The head of an NYPD union attacked City Councilman and congressional candidate Ritchie Torres on Twitter — calling him a “first class whore” after the lawmaker called for an investigation into a possible police slowdown amid an epidemic of gun violence.

“Passes laws to defund police, supports criminals, & now because he’s running for office he blames the police to protect what he voted for. Remember Little Ritchie? Meet LYING RITCHIE.”

“The summertime surge in shootings has all but doubled in NYC. Fewer gun arrests, fewer gun cases solved, slower response times to gun violence: are these signs of an [NYPD] slowdown?” he tweeted.

Torres fired back at the SBA calling it “a bona fide hate group masquerading as a union.”

The racism, misogyny, and homophobia of Ed Mullins gives [President Trump] a run for his money,” he wrote online.

Mayor Bill de Blasio’s spokesman Bill Neidhardt weighed in on the mud-slinging with some profanity of his own.

“What. The. F–k,” Neidhardt tweeted. “Disagree with Torres all you want on policy. This is an insane and homophobic response from Mullins and SBA. How could anyone take this union seriously.”

In August, Gotham saw a 166 percent increase in shootings, despite cops making up ground in gun arrests over the final two weeks, slightly surpassing the total of firearm collars by two.

At the same time, arrests have plummeted.

The spike in shootings lines up with the NYPD’s move to disband its controversial plain-clothes anti-crime unit, which was charged with getting guns off the streets.