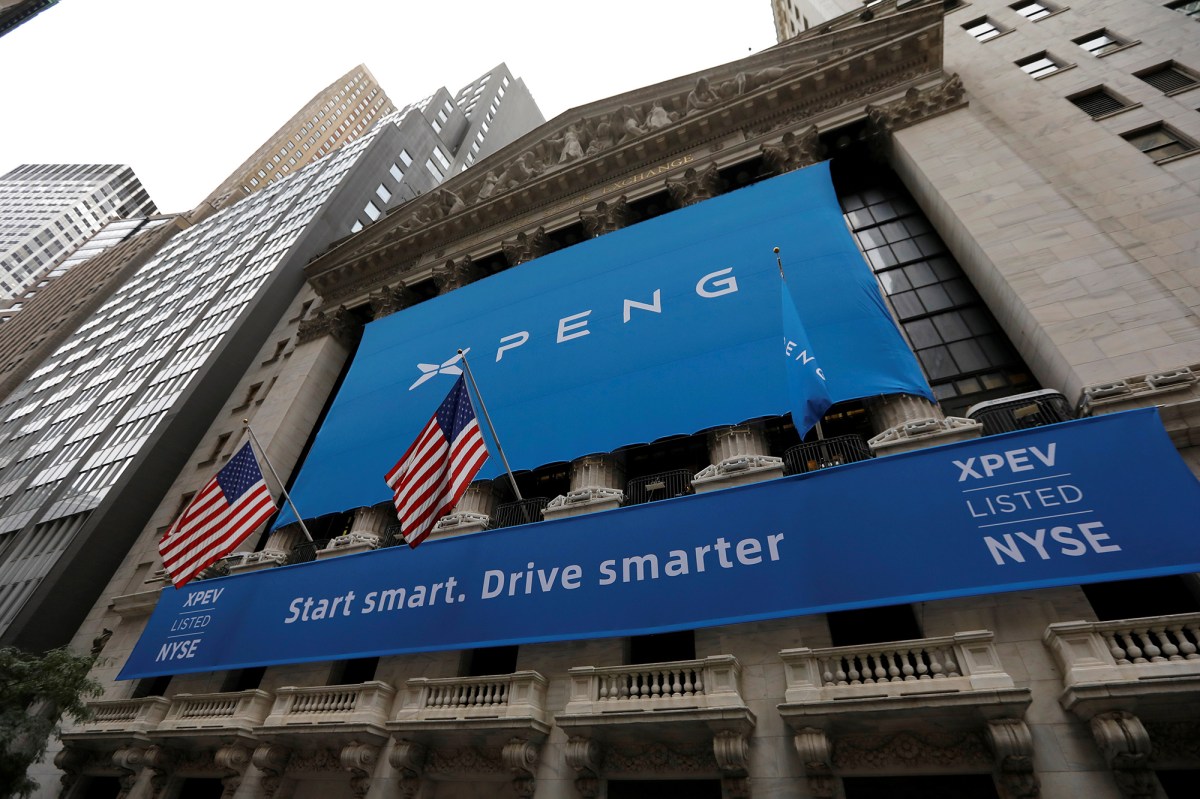 Even The Big Board appears to agree that the IPO business is in trouble.

After turning down a similar rule change in December, the Securities and Exchange Commission on Wednesday OK’d an application from the New York Stock Exchange to change how direct listings can be done on the country’s largest ticker temple.

Companies looking to sidestep the steep investment banking fees and regulatory paperwork required by the traditional IPO could previously list their existing shares on NYSE, but could not list any new shares, which prevented them from raising new capital. The new rule blows up that roadblock, making direct listings a very real possibility for smaller operations seeking the cash infusion of an old-school IPO.

Critics of the new rule had argued that investors would be cheated by the less transparent structure of a direct listing — and up until now, the SEC had agreed. But large companies have been increasingly shunning the costly traditional IPO in favor of direct listings or special purpose acquisition vehicles, which are less costly but also less profitable for the exchanges and Wall Street banks.

Recent years have seen popular direct listings from tech darlings Spotify and Slack. The most highly anticipated IPO of 2020, Palantir, said this week it plans to go public through a direct listing, which doesn’t require bank underwriting because no new shares are issued.

IPOs have also been increasingly threatened by the rise of special purpose acquisition companies, or SPACs, which works like a reverse IPO by raising the money from large investors through a publicly traded entity that is then used to buy a company that will take the place of the “blank check” entity.

According to data from SPACInsider, 46 SPACs went public in 2018, raising just over $10 billion from investors. So far in 2020, 81 blank check companies have pulled in more than $33 billion.

NYSE officials are touting the new rule as “innovation” in a year when only three IPOs have been launched due to the coronavirus.

“NYSE’s proposal to allow for Direct Listing + Capital Raise has been approved,” NYSE vice-chairman tweeted Wednesday evening. “Proud to drive innovation in the capital markets and provide more options for companies and investors.”

But even last year, the IPO market was plagued by disappointing debuts and failures as investors punished companies like Uber and Lyft for going public before they became profitable. The biggest blunder occurred when office-rental company WeWork was forced to pull its IPO amid concerns about its profitability, valuation and self-dealing by its CEO, Adam Neumann, who has since stepped down.

“They needed to do this,” one private equity investor said of NYSE. “The IPO was dying and SPACs are everywhere. That was going be bad for the IPO dog and pony shows that NYSE loves so much.”

NYSE is not alone in its deeper embrace of direct listings however, it’s main rival NASDAQ is waiting for approval on its own, almost identical, rule change.