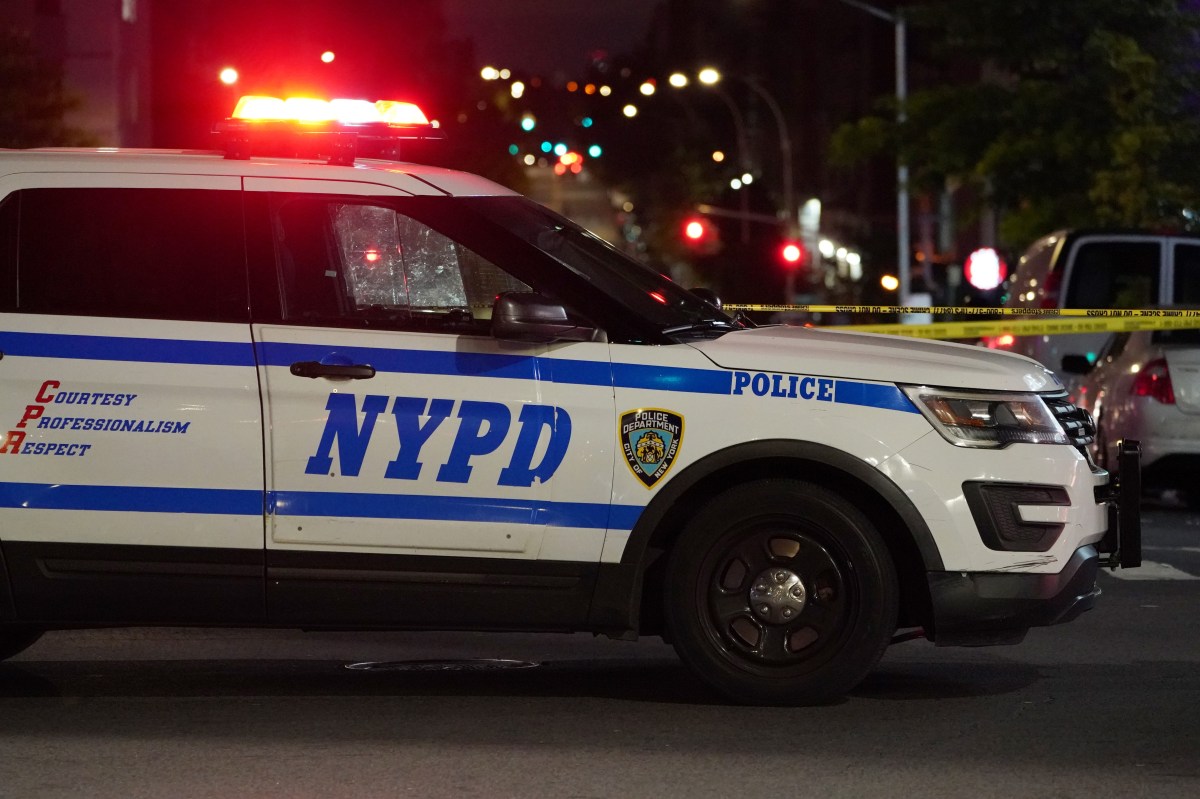 An off-duty NYPD cop was arrested Monday for allegedly threatening to kill his fiancée who had an order of protection against him from a separate alleged attack five months ago, sources said.

Henry Vidal, 45, allegedly followed his 37-year-old partner to her sister’s house, where he made the threat and pulled out his gun, police sources said.

Vidal’s Monday arrest on a criminal contempt charge is the second time since March 6 he’s been collared for allegedly attacking his fiancée.

In the first instance, the officer is accused of roughing up his partner during an early morning argument in their Inwood home, police have said.

The woman at the time was taken to an area hospital to be treated for swelling and bruising to the ankle.

Vidal was charged with assault and harassment in the March arrest and ordered to stay away from his fiancée, sources said.

The troubled officer was also arrested on a DWI charge in 2012, sources said.