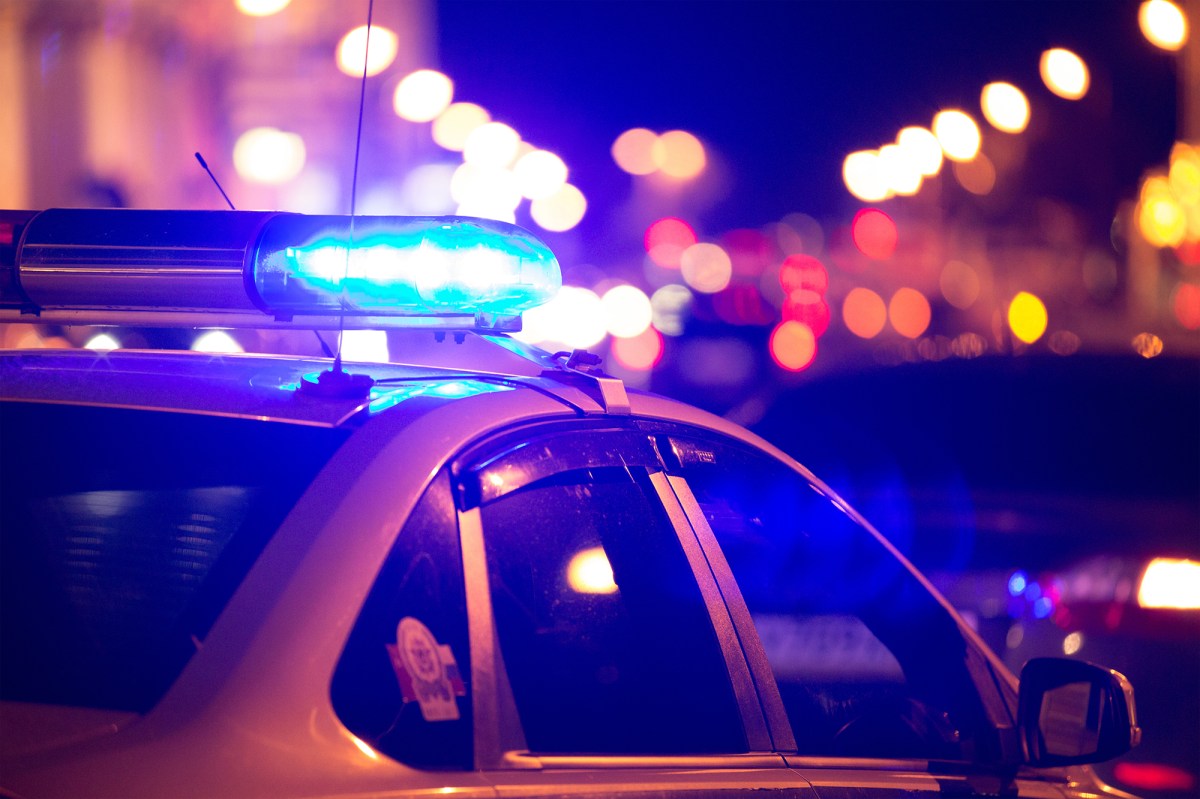 An off-duty NYPD detective was charged with driving while intoxicated after he allegedly refused to take a breath test, authorities said.

Responding cops said they found Matzen behind the wheel of his vehicle near Avenue D and Rockaway Avenue in Canarsie, with the ignition on and “exhibiting signs of intoxication,” a police spokeswoman said.