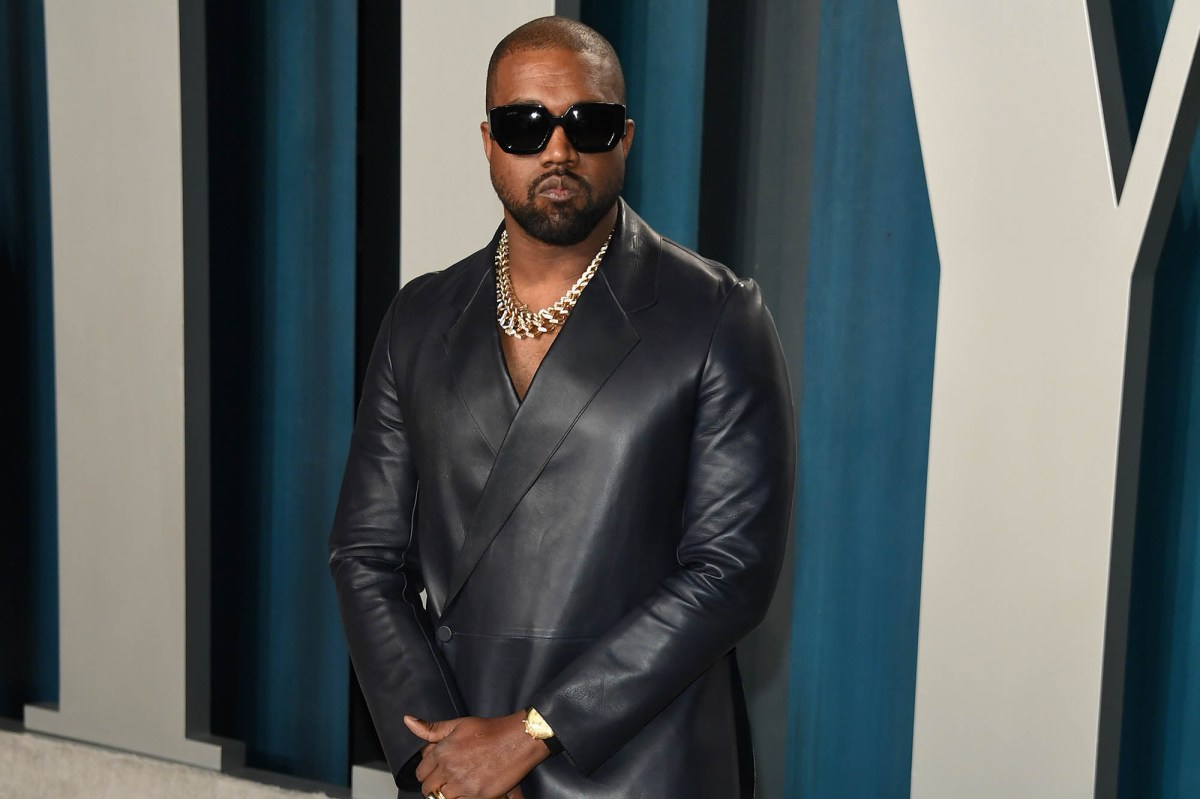 In his bizarre bid for the presidency, Kanye West has now been booted off the ballot in his fourth state.

Ohio claims West used illegal subterfuge to try and make a bid for the presidency.

“A signature is the most basic form of authentication and an important, time-honored, security measure to ensure that a candidate aspires to be on the ballot and that a voter is being asked to sign a legitimate petition,” Ohio Secretary of State Frank LaRose said in a statement obtained by the Daily Mail. “There is no doubt that the West nominating petition and declaration of candidacy failed to meet the necessary threshold for certification.”

Ohio joins New Jersey, Illinois and Wisconsin in dropping the rapper. A complaint lodged in New Jersey in July alleged West had submitted 600 fake names in a bid to get on that state’s ballot. Illinois dropped him earlier this month for allegedly filling petitions with fake signatures and Wisconsin took him off the ballot earlier this week saying he was late in filing his signatures and papers.

It was announced today that West’s presidential campaign may also be on the rocks as the rapper failed to file a Federal Election Commission report indicating whether his campaign has spent or raised more than $100,000.