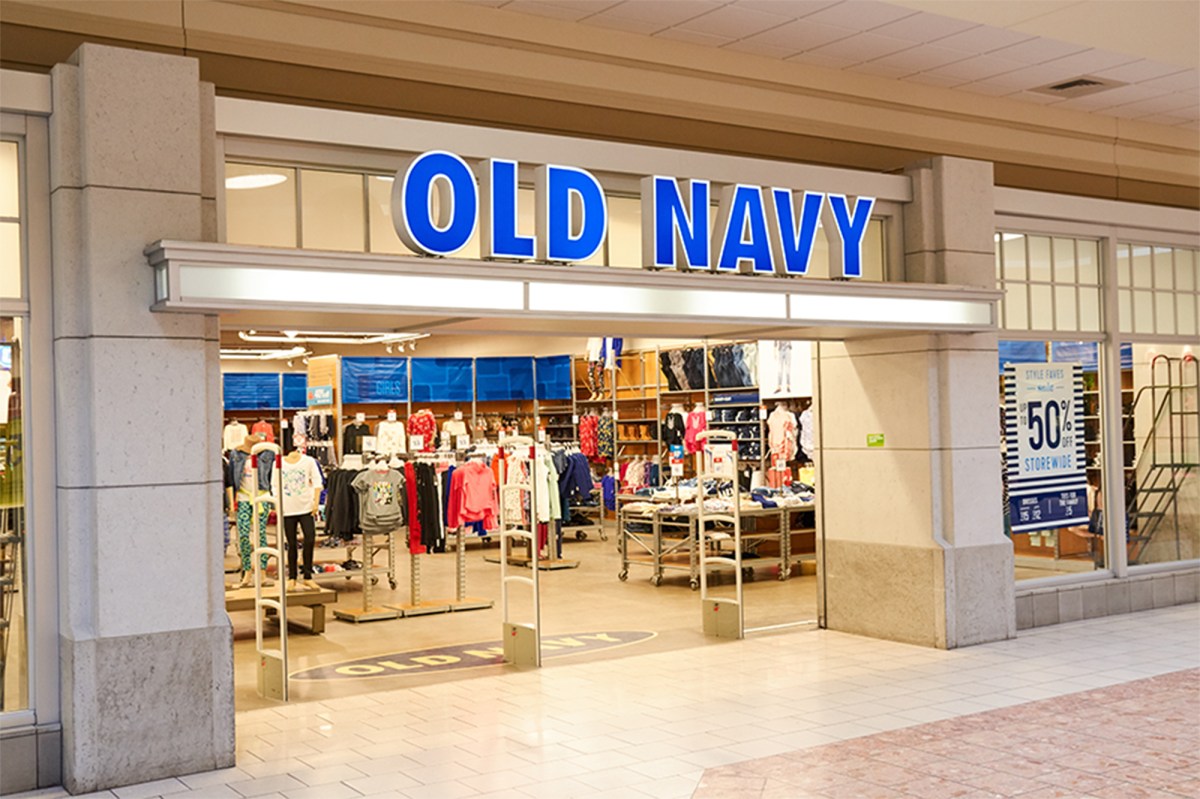 Old Navy is offering to pay its employees a full day’s rate to volunteer as poll workers on Election Day in November, the company announced Tuesday.

It’s a move that comes amid alarming reports of a looming nationwide shortage of poll workers, who are typically elderly and retired people — a population that this year are at increased risk of suffering from complications due to the novel coronavirus.

“Every voice in this country matters and deserves to be heard at the polls, and if we at Old Navy can be even a small part of making that process more accessible to the communities we call home, we are on board,” Nancy Green, the Head of Old Navy, said in a press release.

GAP, the parent company of Old Navy, is partnering with Civic Alliance and Power the Polls on the effort. The groups are trying to find an additional 250,000 poll workers in an attempt to keep polling locations “open and operating efficiently across the country.”

New York’s election system seems especially vulnerable after a dysfunctional primary season earlier this year that was plagued by issues with absentee ballots and poll worker shortages, though officials have since announced increased safety measures to protect election workers in November as the pandemic rages on.

New York is also one of the few states that pays its poll workers. They are compensated $250 per day and site, while coordinators are paid up to $350 per day.

During the June primaries, city officials reported that they had the same number of voting center staff as 2016, but officials say uncertainty surrounding COVID-19 makes it difficult to estimate how many polling workers will show up.