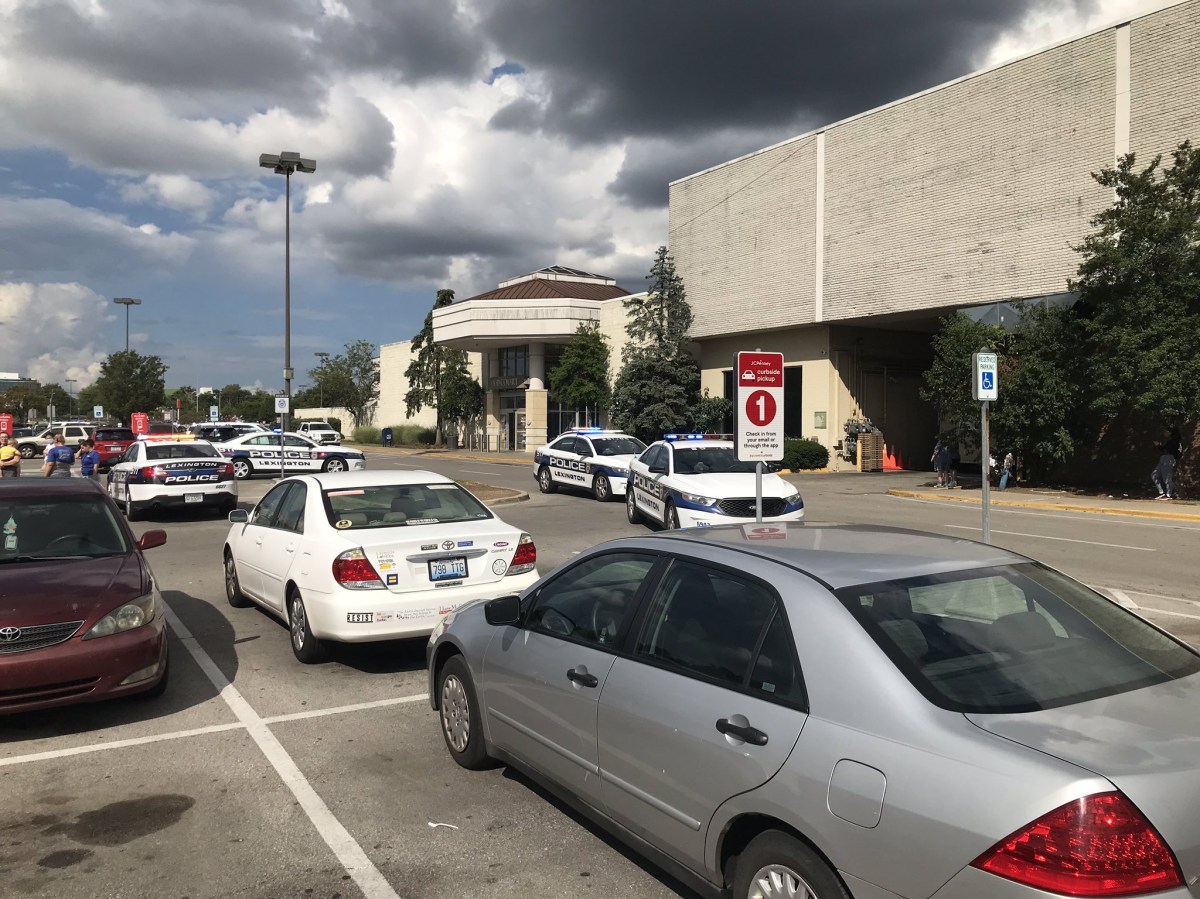 Three people were shot, one fatally, inside a Kentucky mall on Sunday, police said.

The shooting occurred about 4 p.m. outside of a store in the Fayette Mall in Lexington, cops said.

Lexington Police Chief Lawrence Weathers said the shooting did not appear to be random.

“It appears from the information that we’ve gathered thus far that the persons involved knew each other,” Weathers told reporters.

“We know at least the intended target may have known the suspect.”

The condition of the other two victims was not immediately known.

People inside the mall described the chaos that ensued after gunshots rang out.

“We just heard multiple gunshots,” Alicia Spurlock, who was at the mall with her daughter, told the Lexington Herald-Leader.

“It took me a minute to register what that was. Everybody just started running,” the mother said.

Destini Engle, a worker at Ann Taylor inside the mall, recalled seeing a group of people run towards her store while screaming.

“My heart just sunk, I knew what was going on,” Engle told the newspaper.