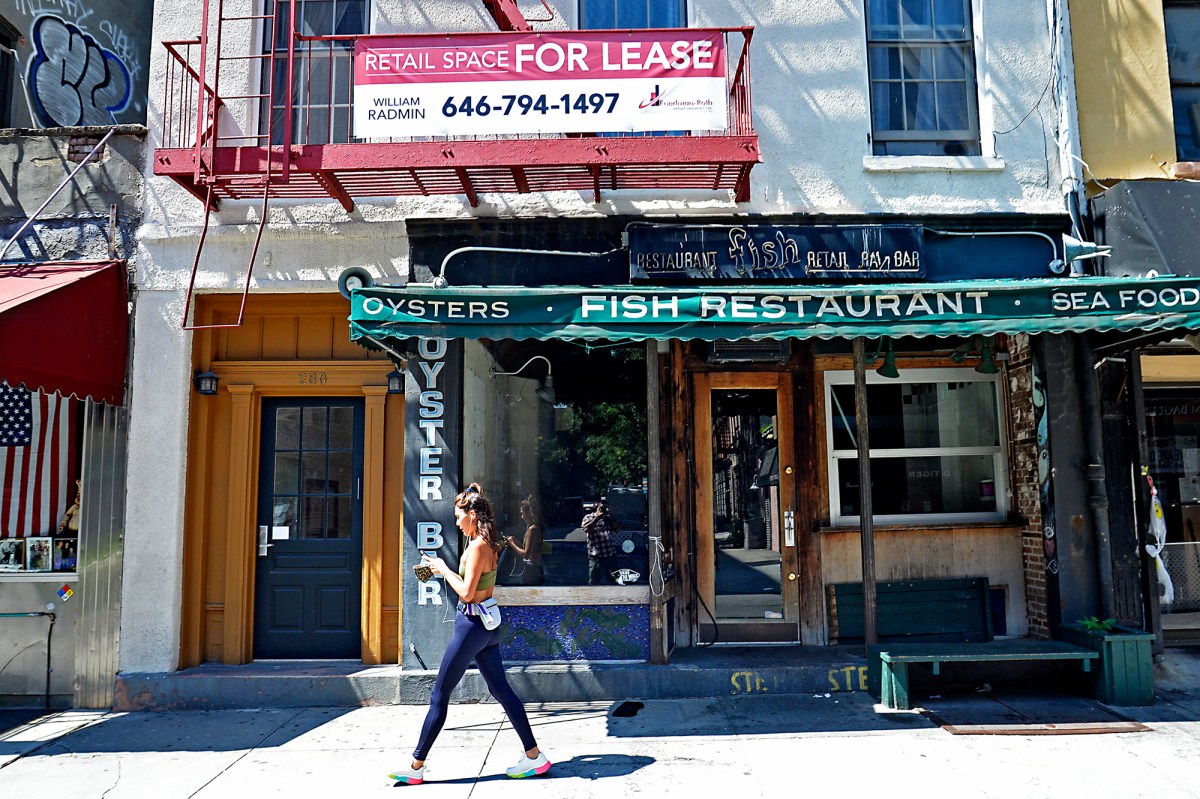 Nearly two-thirds of restaurants in New York State say they’ll have to shut their doors if they don’t obtain additional government relief, according to a grim survey released Thursday.

The New York State Restaurant Association polled 1,042 eateries and 64 percent said they are likely to close by year’s end without help to counter a loss of business because of the coronavirus pandemic.

About 36 percent of respondents said they would remain open.

The sober findings show desperation is setting in, the trade group said.

“It is painfully clear that without financial assistance, the restaurant industry in New York State could collapse,” said Melissa Fleischut, President & CEO of NYSRA.

“These recent survey results illustrate just how dire the financial situation has become for most restaurants, and it shows how critical it is that elected officials understand the urgency of the situation.”

The survey found 55 percent of respondents who said they would close would do so before November.

“Governor Cuomo’s leadership during these difficult times on issues such as alcohol-to-go and outdoor dining has provided a lifeline for our members in the past few months. But it’s not enough,” Fleischut said.

“We are now asking the Governor, the state Legislature and those at the federal level to simply help us survive. Without further assistance, the restaurant industry as we know it could be gone in a New York minute,” she said.

President Trump and Congress are at loggerheads on whether to approve another COVID-19 relief package, and if they do, how extensive and costly it would be.

The survey comes on the heels of a poll of New York City eateries released last month that revealed that more than 80 percent of restaurateurs were unable to fully pay their July rent.

Restaurateurs in New York City have chafed at the continuing ban on indoor dining in the five boroughs despite a COVID-19 infection rate of under one percent. Indoor dining is permitted in all other parts of the state, including neighboring Long Island and Westchester/Rockland counties. In the city, only limited al fresco dining is permitted.

Council Speaker Corey Johnson on Wednesday said it’s time to restore indoor dining in Big Apple eateries. But Gov. Andrew Cuomo and Mayor Bill de Blasio are not yet on board.