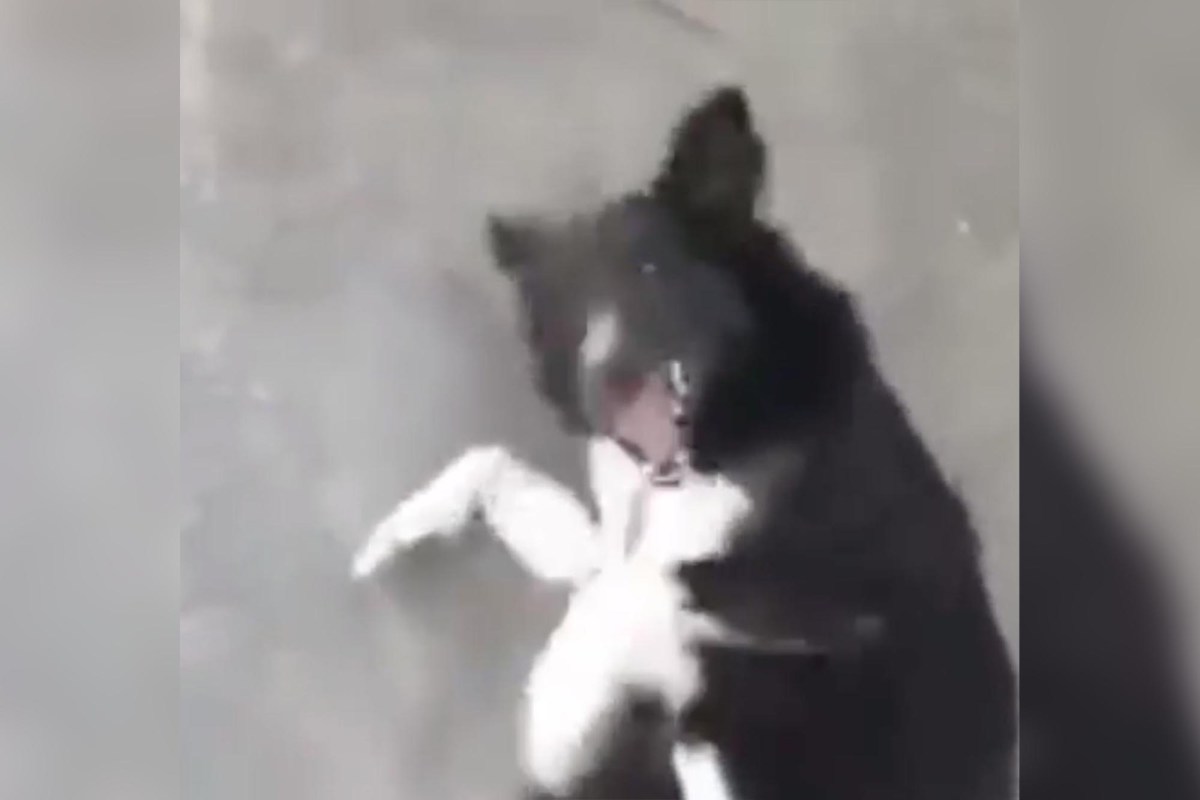 A paralyzed rescue dog has been stranded in quarantine at JFK Airport for three days — and could soon be euthanized — because Centers for Disease Control and Prevention officials wrongly assumed she’s sick, animal advocates told The Post Thursday.

The adorable border collie-mix, Berry, was flown on Monday from Jordan to the Big Apple, where airport CDC workers refused to release her, according to Meredith Festa of the New York-based non-profit Paws Unite.

“She’s scared and she can’t walk and she’s sitting in her own pee thinking, ‘Where are all the people that cared for me?’” Festa said. “It doesn’t sit right in my stomach.”

CDC staffers saw the dog’s disability along with a typo in her rabies paperwork and deemed her a public health risk, saying she must be quarantined for at least 28 days, according to Festa and other animal advocates.

The person tasked with transporting Berry abandoned her, possibly due to too much red tape — leaving the animal in the possession of Royal Jordanian Airlines, Festa said.

Now, the airline must decide by Friday whether to euthanize the pup or pay to board her at a CDC-approved quarantine facility, said Festa, who said Paws Unite has offered to assume financial responsibility for Berry.

In the meantime, the disabled dog —  who was likely beaten or hit by a car in her homeland — has been stuck without proper care at JFK’s animal care facility, she said.

The pooch needs special attention, including taking frequent medication, using a hind-legs wheelchair and having her diaper changed.

“The airline decides whether she lives or dies,” Festa said. “I don’t think she should have been flown thousands of miles to die.”

The Kris Kelly Foundation, a non-profit animal rescue group, drummed up attention for Berry on Instagram this week, posting footage of the pooch along with a message from a popular Jordanian animal rights advocate and former Miss Arab.

“PARALYZED DOG STUCK IN QUARANTINE AT JFK AIRPORT FOR NO REASON!” the post declares

Reached by phone, Kelly told the Post, “This is ridiculous … If they won’t give her back, they they should release her to an outside rescue.”