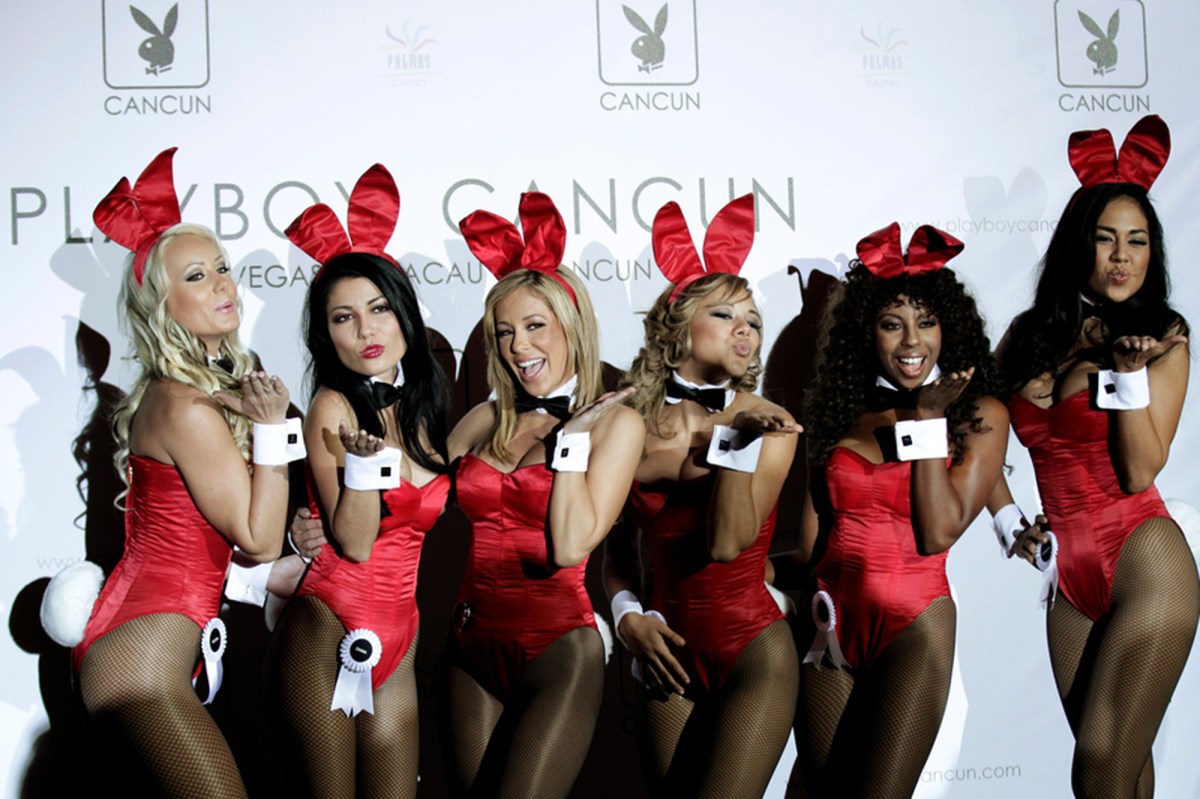 Months after killing its iconic nudie magazine, Playboy Enterprises is eyeing a return to the stock market, The Post has learned.

The company founded by Hugh Hefner 66 years ago has been talking to so-called blank-check companies about an investment to fund its push into sexual wellness products, spirits and cannabis, sources told The Post.

The talks, which Reuters first reported on Friday, could pave the way for Playboy return to sell stock to the public again — nine years after it went private in a $207 million deal led by Hefner and private equity firm Rizvi Traverse Management. Blank-check companies, also known as special acquisition vehicles or SPACs, go public to raise money to buy companies that then take over that ticker symbol, subverting the traditional IPO process.

Among the SPACs Playboy’s bankers have reached out to is Mountain Crest, which has raised about $50 million and is led by Dr. Suying Liu, head of corporate strategist at Hudson Capital, a financial services firm based in Beijing.

Of course, any SPAC that invests in Playboy would be buying a very different model than the one run by Hefner, who died in 2017 at the age of 91. His famed Playboy Mansion in Los Angeles has since been split into parcels of land. And his youngest son, Cooper Hefner, exited the business last year.

But the biggest blow came in March when Playboy’s CEO Ben Kohn said the company would stop printing its flagship magazine, which first turned heads in 1953 with a nude Marilyn Monroe.

Playboy is still a media company with a website that carries articles on sex and race and, of course, pics of naked women. But much of the company’s focus is now on sales of Playboy-branded products, including a cannabis-centric line of sex gels and sprays called “CBD by Playboy,”  as well as face masks dotted with the Playboy bunny logo.

The brand is still big in countries like China, but has been losing momentum in the US for awhile now. As The Post has previously reported, the magazine’s sales were suffering well before the coronavirus brought it to its knees in March. And efforts to revive a Playboy Club at the Cachet Hotel on West 42 Street ended last year after just one year.

Playboy’s fundraising efforts come as SPACs have more money to burn then ever. Of the 329 SPACs that went public in the last ten years, 103 of them came to be in 2020, raising $40 billion to go hunting for mergers, according to when SPACInsider.