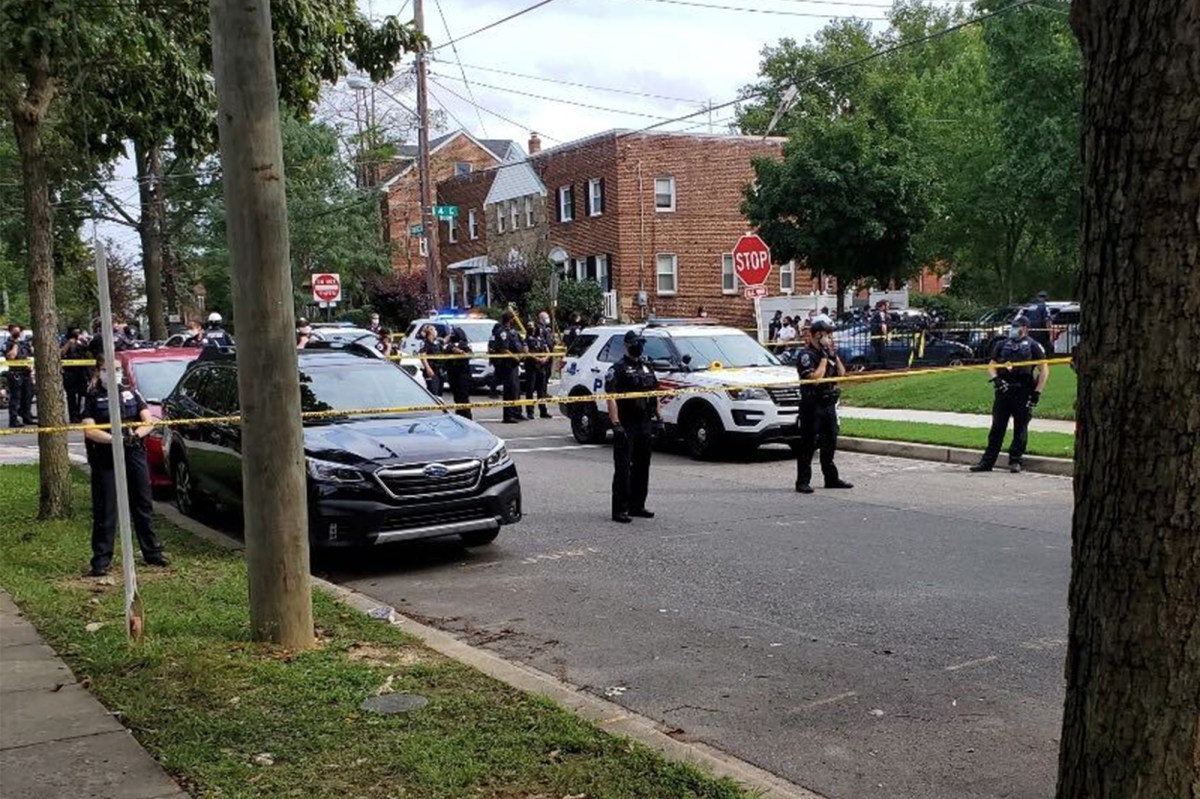 The shooting took place in the southeast section of the city along the 200 block of Orange Street SE, the local NBC affiliate reported.

The man is in critical condition at a local hospital, the outlet reported.

DC’s Metropolitan Police Department confirmed the shooting on Twitter and said a gun was recovered from the scene.

Police Chief Peter Newsham is heading to the scene, the department said.