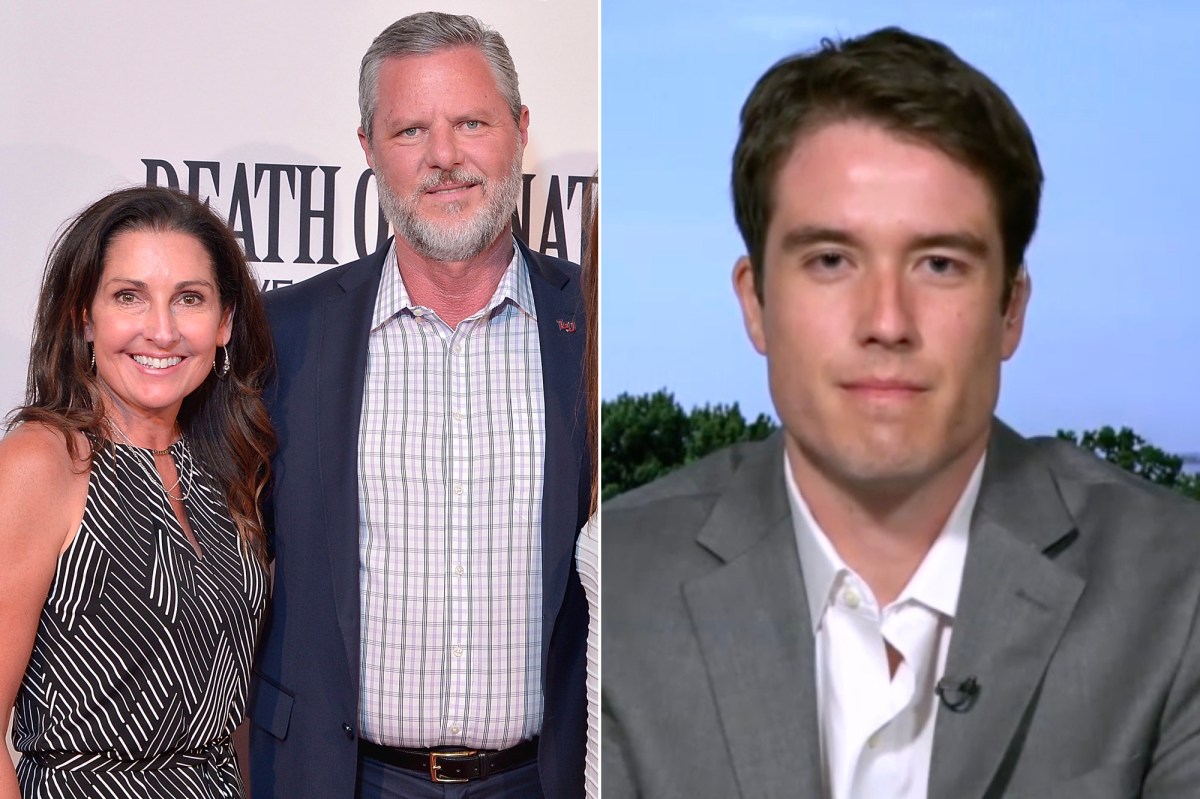 The pool boy at the center of Jerry Falwell’s sex scandal said the prominent evangelical leader told him to “go for it” before his first tryst with Becki Falwell.

Giancarlo Granda recalled new details of the first encounter in his years-long affair with Becki after meeting her in 2012 at the Fontainebleau hotel in Miami, where he was working as a 20-year-old pool boy.

“Jerry was laying on the bed, he was drunk, he was giggling. And again, I’m kind of weirded out at this moment,” Granda said Friday on “Good Morning America.”

Granda, now 29, said the couple had told them they were at a swingers club in the night before, called Miami Velvet, but “it wasn’t their thing.”

“They said it was kind of gross because there were too many people and they wanted a more intimate session,” he recalled.

Granda has claimed he had a sexual relationship with Becki for years — and that Falwell, the former president of the conservative Christian school Liberty University, enjoying watching their romps.

The mom-of-three admitted their affair but denied her husband was ever involved.

But Granda said Falwell is just trying to save face.

“That was his game plan from the beginning, to just throw her under the bus, which I think speaks a lot about who he is, his character. He was aware from day one of our relationship. He did in fact watch.”