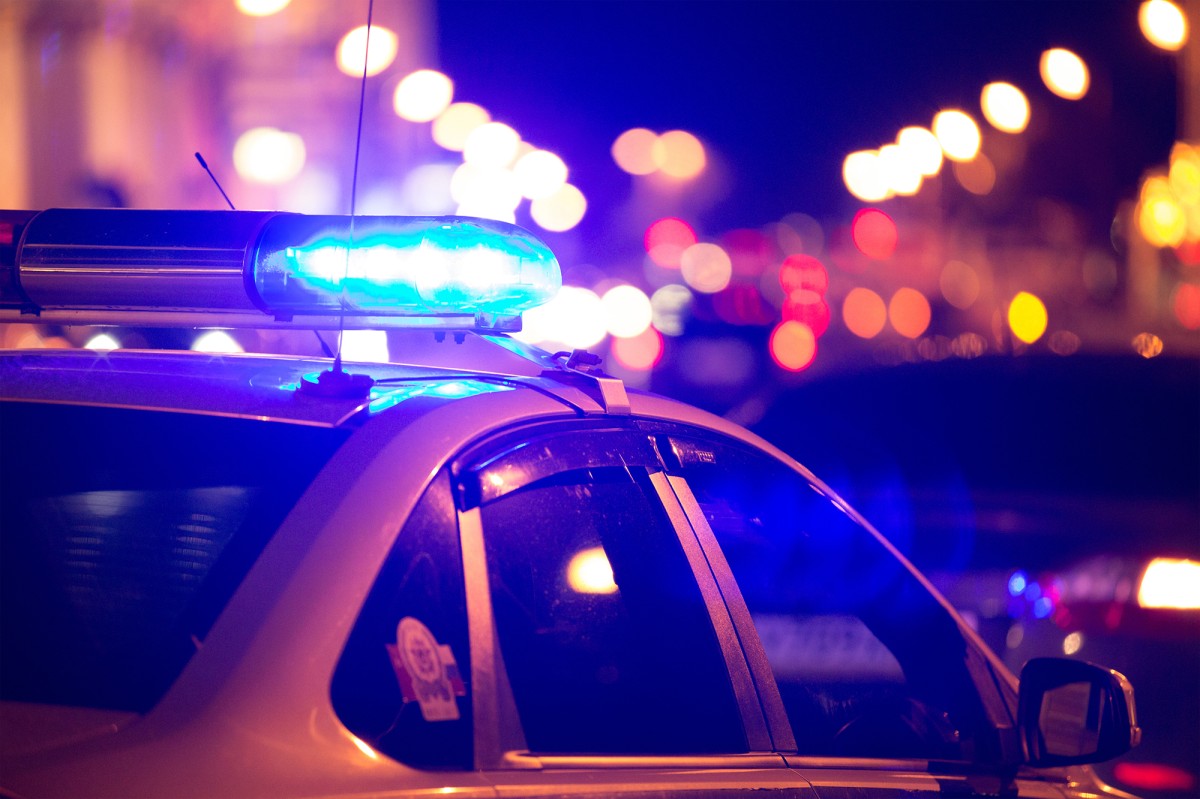 A pregnant woman was shot and killed while sleeping in her boyfriend’s Connecticut home early Monday, according to police and news reports.

Karla Bermudez, 22, who was six-months pregnant, was hit by multiple shots fired into the Bridgeport home around 5:30 a.m., and her 23-year-old boyfriend was wounded while sleeping next to her, News12 Connecticut reported.

No arrests have been made in the case and police said the wounded man has refused to cooperate.

His injuries were not life-threatening, the outlet said.

“At this time, detectives believe that both victims were sleeping in bed when multiple gunshots were fired into the house, striking both of them,” Bridgeport police said, according to the Hartford Courant.

Cops responded to the scene after receiving a Shotspotter notification at 5:35 a.m. Monday, the department said on Twitter.

Bermudez was taken to St. Vincent’s Medical Center, where she was pronounced dead. Her unborn baby also died, News12 said.

Police told the station they believe the shooting may be linked to the slaying of Bermudez’s cousin, Heriberto Marquez, who was gunned down elsewhere in the Connecticut city on Sunday.

“Everybody is devastated,” Marquez’s mother told News12. “I thought it was a dream but when I woke up, it really hit me and it’s no dream.”