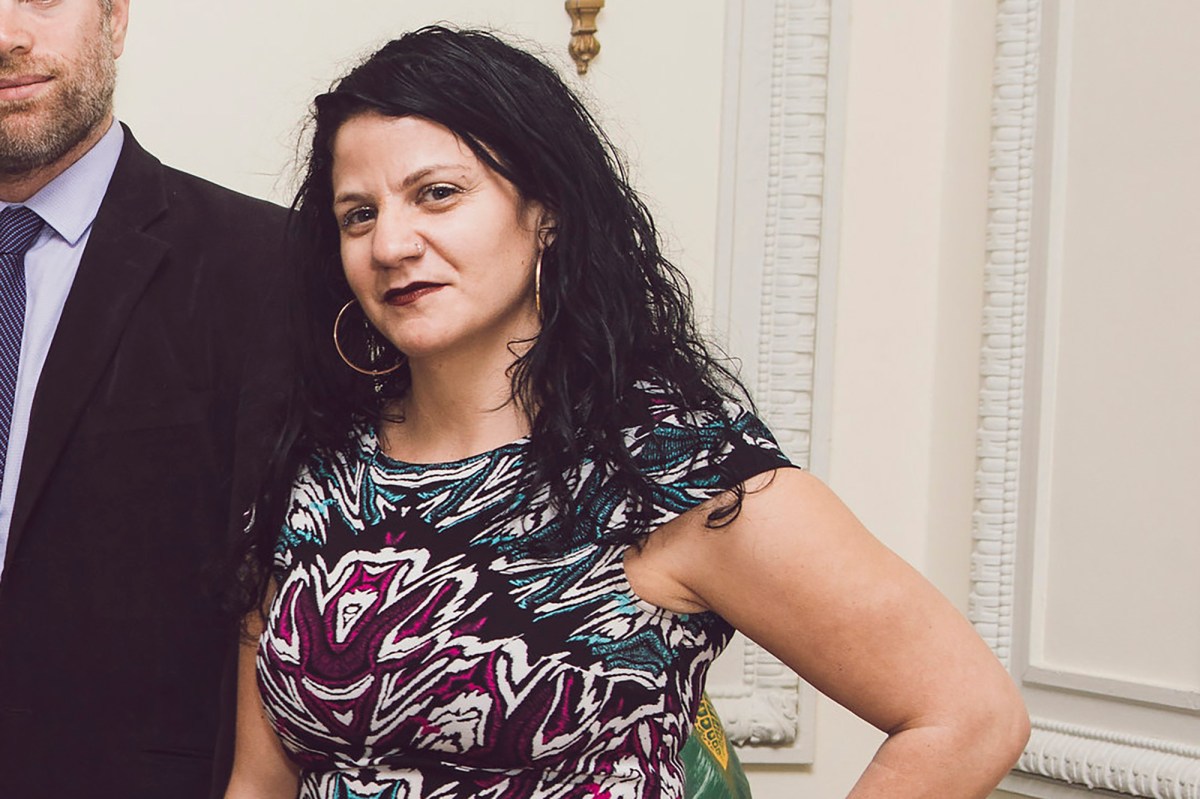 The white George Washington University professor who on Thursday admitted she lied about being black for years only did so after being found out, a friend claimed.

Hari Ziyad, a black author and screenwriter, posted a series of tweets calling Jessica Krug “a friend up until this morning” when Krug apparently called Ziyad to confess the falsehoods she detailed in a Medium post titled “The Truth, and the Anti-Black Violence of My Lies.”

“She didn’t do it out of benevolence,” Ziyad wrote. “She did it because she had been found out.”

“Krug got ahead of the story because she was caught & she knew the clock was ticking bec folks started to confront her & ask questions,” Figueroa wrote on Twitter.

“Do not believe for one second that she would have come out with the truth on her own.”

Figueroa said a junior scholar, who is black and latina, approached two senior scholars with her concerns and helped conduct research to prove that Krug had been lying about her identity.

They then reached out to other senior scholars and institutions with the evidence, Figueroa said.

“There was no witch hunt, but there was a need to draw the line.”

In her Medium post, Krug, 38, wrote that she had previously considered telling the truth, but never found the strength. She didn’t state a reason for coming forward on Thursday.

Figueroa wrote that she felt “lucky” that she didn’t know Krug personally because, “she gaslit folks I know, was openly racist, & manipulated so many people.”

In his tweets, Ziyad, the editor in chief of the online publication RaceBaitr, wrote that he had defended Krug and her work “despite warnings from Black friends, from those who said she wasn’t Black enough even if they could accept that she was Black, and from my own mind and body.”

“I always knew there was something off,” Ziyad wrote. “It was in her persistent negativity and jealousy, her always needing to prove her authenticity at the expense of everything else.”