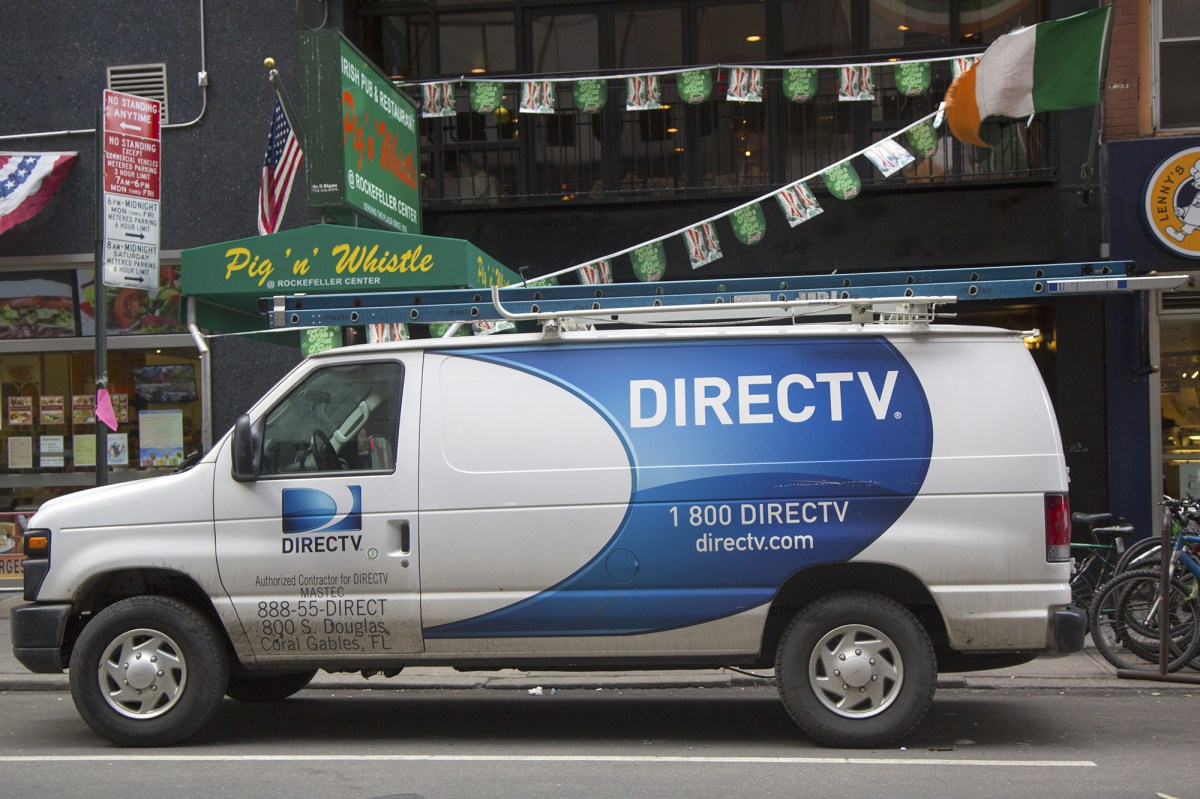 AT&T has “overvalued” the “albatross” that is DirecTV, leading to skepticism that suitors circling the assets will actually reach a deal, Craig Moffett of MoffettNathanson said on Monday.

Moffett said AT&T is valuing DirecTV at $20 billion even as it hemorrhages subscribers as more TV watchers cut the cord. The pay TV firm, which has about 17.7 million subscribers, is losing an “astounding” 18 percent of its subscribers every year, Moffett said.

Moffett’s warning follows a report from The Wall Street Journal on Friday that AT&T has resumed deal talks with private equity firms, including Apollo Global Management and Platinum Equity.

But Moffett notes that “the idea has been floated repeatedly over the past year or so, both with and without a Dish Network merger.” And he said: “Speculation from a year ago even featured the same potential buyers, most notably Apollo, mentioned in Friday’s article.”

AT&T looking to sell the assets as the coronavirus crimps its entertainment business. It’s bought DirecTV in 2015 for $49 billion and Time Warner, now called WarnerMedia, for $85.4 billion in 2018, and carries a lot of debt on its books from those purchases.

Currently, AT&T is in the process of reorganizing WarnerMedia and its all-important streaming service HBO Max, which it launched on May 27.