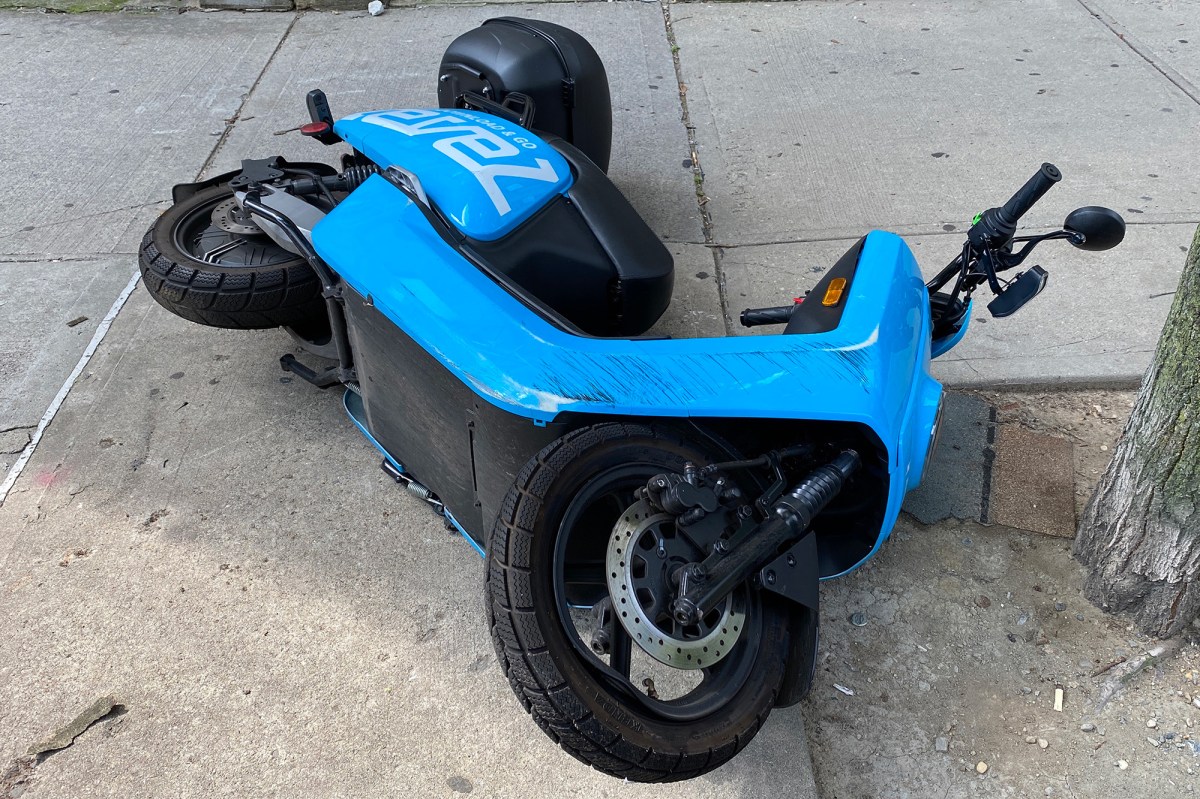 The scooter share’s return comes one month after it shut down its 3,000-vehicle fleet after three fatal collisions in the span of just 10 days.

Two of the three victims were not wearing helmets at the time of their crashes, according to police reports.

Mayor Bill de Blasio had said the embattled transportation company would not be welcome back until city officials are “satisfied it can be done safely.”

Since then, the company has added mandatory in-app “how-to” videos, as well as a requirement that riders snap shots of themselves in their helmets before taking off.

The scooter-share service, launched in New York City in 2018, boomed in popularity after the start of the coronavirus crisis in March.

The number of average daily rides in the Big Apple more than doubled from 4,181 in early March to 8,881 by the end of May.

The service goes back online Thursday at 9 a.m.