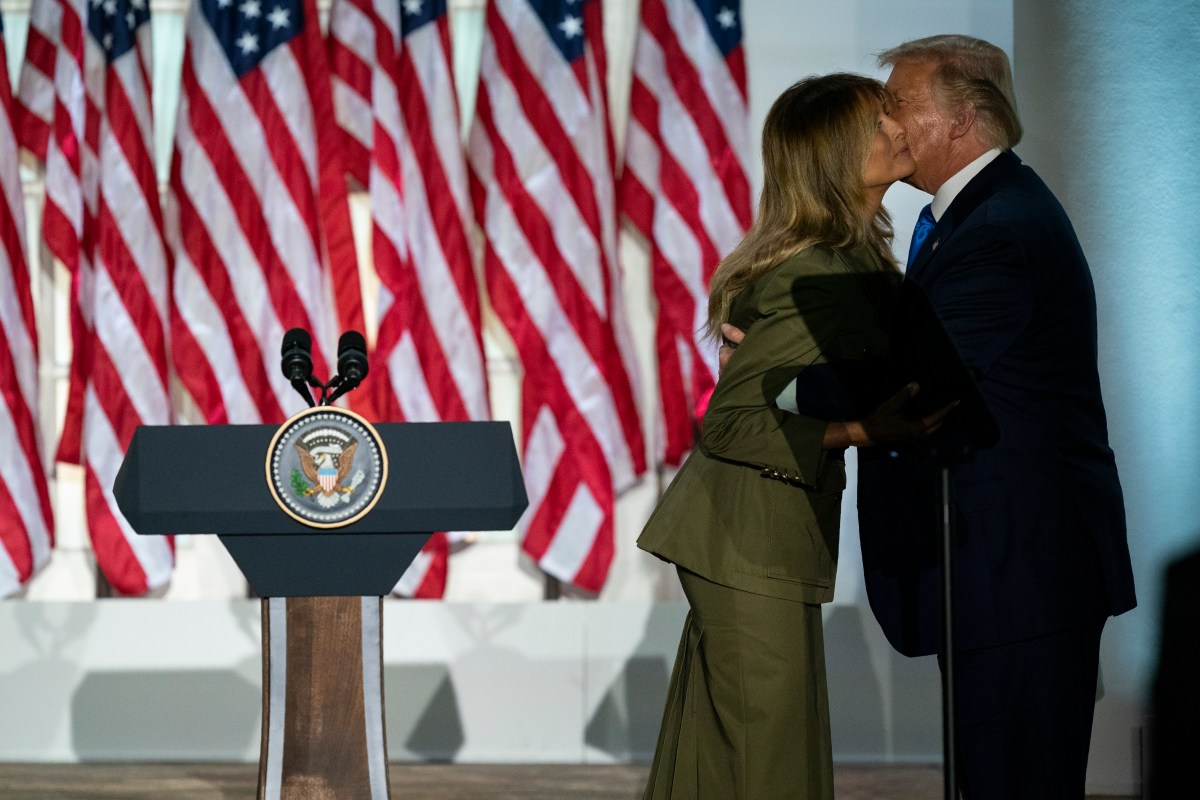 The second night of the Republican National Convention shared the first night’s surprising power and authority. The RNC has systematically presented effective arguments in favor of the administration and its efforts — arguments that have largely been drowned out by Trump himself throughout his term in office.

One after the other, ordinary people and relatively modest state-level politicians hit home the themes that will make or break the Trump reelection effort — on this night in particular, the role of faith and redemption and the lack of the same in the rhetoric and policies of the Democrats.

As a former presidential speechwriter, I can tell you that these were uncommonly well-wrought addresses that could not easily be characterized as extremist or inflamed even as they advanced positions anathematic to the mainstream media — like the centrality of religion and the threat to religious liberty and the moral hazard of abortion on demand.

You could see, as you could on the first night, the path the Trump campaign is trying to chart to win on Nov. 3 — to win back suburbanites who fled the GOP in 2018 by making Trump seem more enlightened on questions of race and crime than the media portray him, and to define Biden as the tired steward of a party whose embrace of revolutionary rhetoric makes him too great a risk to serve as president.

All of that shared the stage with the sheer, ever-shocking brazenness of the president himself.

His shamelessness is what drives people who dislike him into frenzies of righteous rage, and it’s what delights those who openly revel in his violations of the convention.

He’ll say anything and he’ll do anything if he thinks it will help him. So last night, he handed out a pardon on live television to a convicted bank robber who has turned to religion.

And then, an hour later, he was introduced with “Hail to the Chief” as he emerged into a White House corridor, walked through the hall, and then through another door in which a staged naturalization ceremony then took place.

These acts, along with Secretary of State Mike Pompeo’s speech from Jerusalem, shatter long-standing political traditions about separating any president’s reelection efforts from his work as president. Those traditions exist to preserve the dignity of the executive branch and maintain the notion that the president serves all the people, not just those of his own party.

Traditions are good things — that’s the central contention of conservatism. And Trump is no conservative. He does what’s good for him, or what he thinks is good for him, and the hell with everything else. Moreover, Trump has no dignity and actively seems to consider dignity a form of unilateral disarmament.

By pardoning an African-American felon on live television, he wasn’t just acting like the host of “The Apprentice” or Oprah handing out cars — he was trying to send a message that all that talk of him being a racist can be ignored because of the nice things he’s done for black people.

And by welcoming immigrants as new citizens, he was trying to do something to soften the disastrous impact the family separations at the border and the talk of evil caravans coming up from Latin America had on his party’s 2018 midterm showing.

Trump seems convinced he can do far better with black voters than the conventional wisdom suggests. That seems unlikely, to put it mildly. But that’s not why there’s so much stress on African-American politicians and voices at the RNC.

The entire convention is a sustained and intelligent effort to create a permission structure for Republican voters who fled the GOP two years ago — to dull Trump’s sharpest edges, to soften what seems inviolably hard, and to let them come home.

Will it work? Who knows? But they have to try, and this supremely competent convention shows they know what they’re doing.