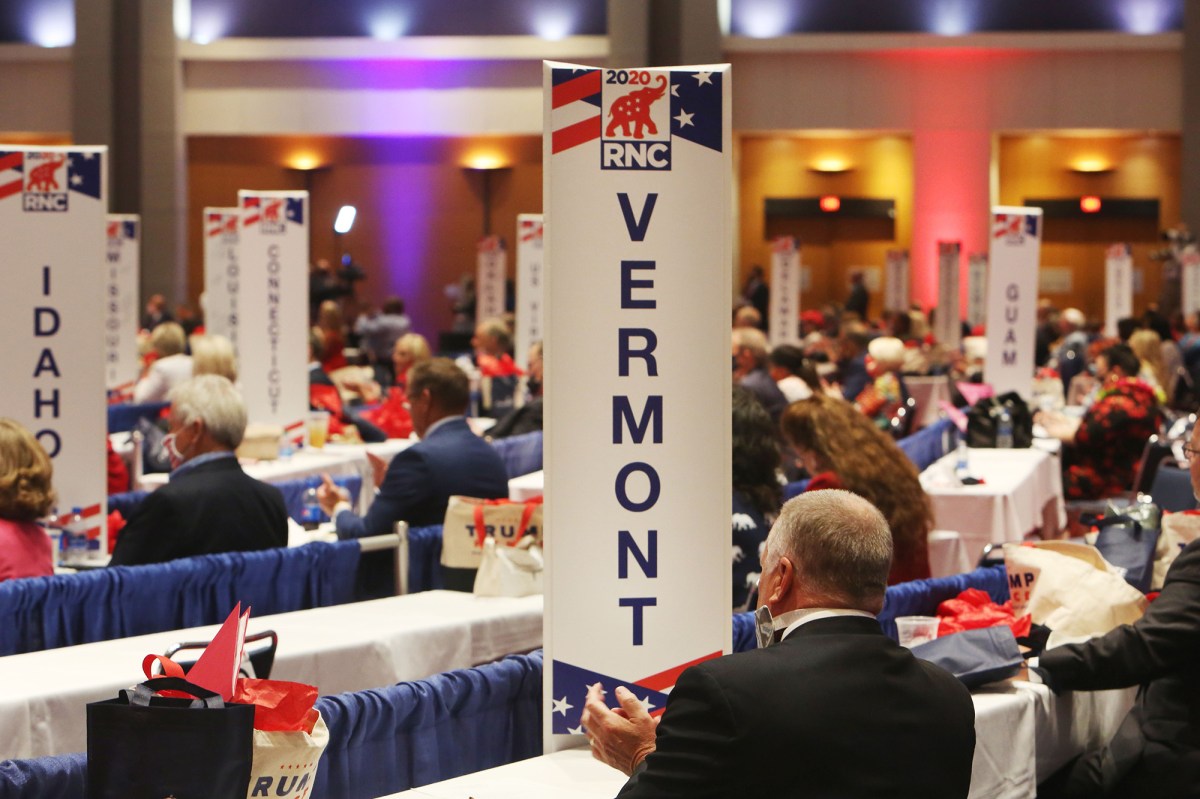 The Republican National Convention began the roll call on Monday to nominate President Trump to a second four-year term in Charlotte, NC.

The roll call began shortly after the convention was gaveled in at 9:30 am.

“I am proud to announce the vice president, Michael R. Pence, has the unanimous support of this convention to be the Republican Party’s nominee for the office of Vice President of the United States of America,” McCarthy said.

Both Trump and Pence are traveling Monday in North Carolina and could pop into the convention center. The RNC continues through Thursday night, when Trump will give his acceptance speech at the White House.