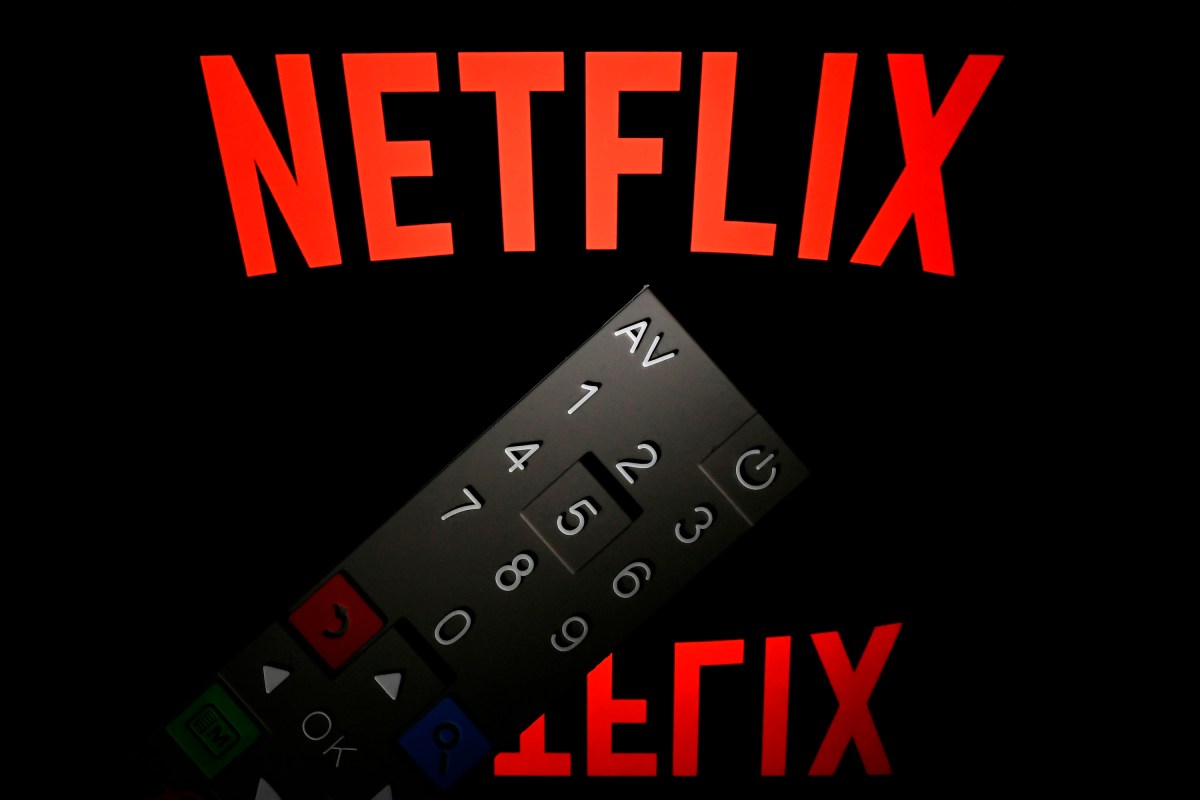 Shares of Roku surged over 11 percent Wednesday after Citi initiated coverage of the streaming video company with a “buy” rating, while Netflix also gained more than 11 percent in a rally that put it on track for its largest one-day gain in three years.

Roku and Netflix are among several technology-related companies that have benefited as a result of the coronavirus pandemic, with people around the world spending more time at home.

Citi analyst Jason Bazinet started coverage of Roku with a $180 price target, compared with Wednesday’s price of about $164.

In his research note published late Tuesday, Bazinet pointed to strong subscriber growth and increased value per subscriber, in a trend he suggested would also benefit Netflix.

Also on Tuesday, Piper Sandler analyst Yung Kim published a survey that found most US Netflix subscribers were willing to accept a price increase. Kim’s survey also found that more subscribers planned to keep Netflix than other video streaming services after the COVID-19 crisis subsides.

Kim rates Netflix “overweight,” with a $534 price target, below Wednesday’s price of around $545.

Netflix’s stock was set to close with its largest one-day gain since July 2017. Netflix’s shares are up more than 60 percent year-to-date, while Roku has gained over 20 percent.