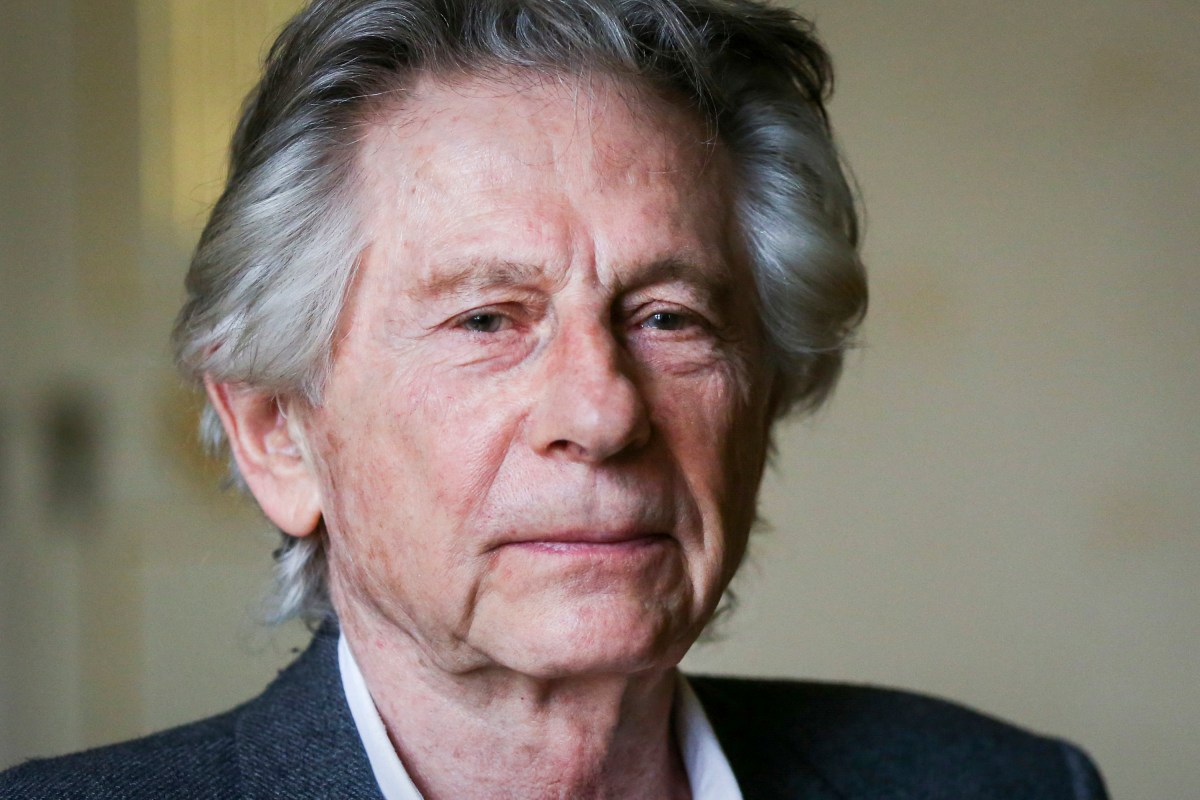 A California judge denied Roman Polanski’s bid to be reinstated to the Academy of Motion Pictures and Sciences, the organization behind the Oscars.

The controversial director sued the Academy in April 2019 after it expelled him in May 2018, alleging he had been thrown out without any warning or fair process. The director behind “Rosemary’s Baby,” “Chinatown” and “The Pianist” fled the United States in 1978 after pleading guilty to the rape of a 13-year-old girl.

The 87-year-old, Polish-born movie director has remained a fugitive ever since, and efforts to extradite him have been unsuccessful.

Los Angeles Superior Court Judge Mary Strobel said that while the Academy could have given Polanski advance notice of his expulsion, it had ultimately corrected that failing and given him a fair hearing.

“Board had cause to expel Petitioner,” Strobel wrote in court papers. “While the Board could have found the circumstances surrounding Petitioner’s continued fugitive status, including his allegations of serious judicial and prosecutorial misconduct, mitigated the need for expulsion, the Board’s decision is supported by the evidence, was not arbitrary or capricious, and was not an abuse of discretion.”

Polanski’s lawyer, Harland Braun, told Variety that he would probably not appeal. Asked why Academy membership was important to Polanski, Braun said it was not.

“It means nothing to him,” Braun said. “It’s the idea he’s being thrown out without any due process.”

The hearing in Los Angeles Superior Court was held remotely, with the judge in chambers and the attorneys for the Academy appearing via videoconference. But Braun appeared in the courtroom in person, wearing a mask, and carrying a copy of “The Big Goodbye: Chinatown and the Last Years of Hollywood,” Variety said. Polanski did not join the hearing.

Kristen Bird, arguing the case for the Academy, said the Academy had demonstrated that its decision was “not arbitrary or capricious,” and said the only question was whether it was “long overdue.”

“He was given an opportunity to be heard,” she said. “There’s not any new information.”