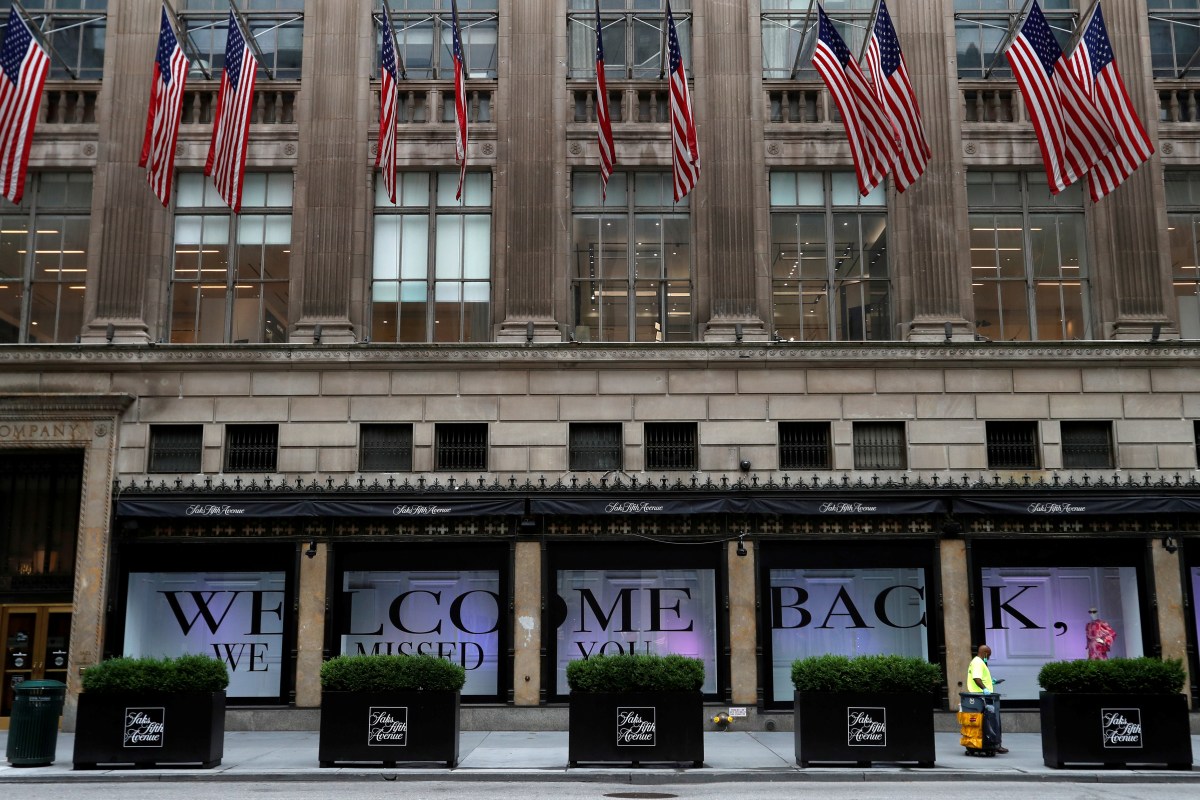 The gloves are off between Saks Fifth Avenue and its landlord at the tony Bal Harbor Shops in Miami.

The luxury department store sued the shopping center and its owner, Matthew Whitman Lazenby, for trying to “publicly shame Saks” tied to an August dispute over rent.

“Defendants initiated a malicious public smear campaign designed for no purpose other than to exact revenge on a tenant who justifiably stood up to the unjustified demands of an unreasonable landlord,” the Saks complaint says.

Bal Harbor Shops’s August lawsuit claims that Saks owes $1.9 million for rent in January, February and March, and a percentage of sales for the first quarter of 2020.

Saks countered that disclosing confidential information about its rent, including the $1.9 million along with statements about the retailer’s “impressive post-COVID-19 sales at Bal Harobor, amounts to a breach of contract.

“Saks is one of about 110 tenants here,” Lazenby told WWD. Only a handful have taken a very firm position — not paying anything at all. Unfortunately, Saks took that position.”

Saks has been a tenant at Bal Harbor Shops since 1976.