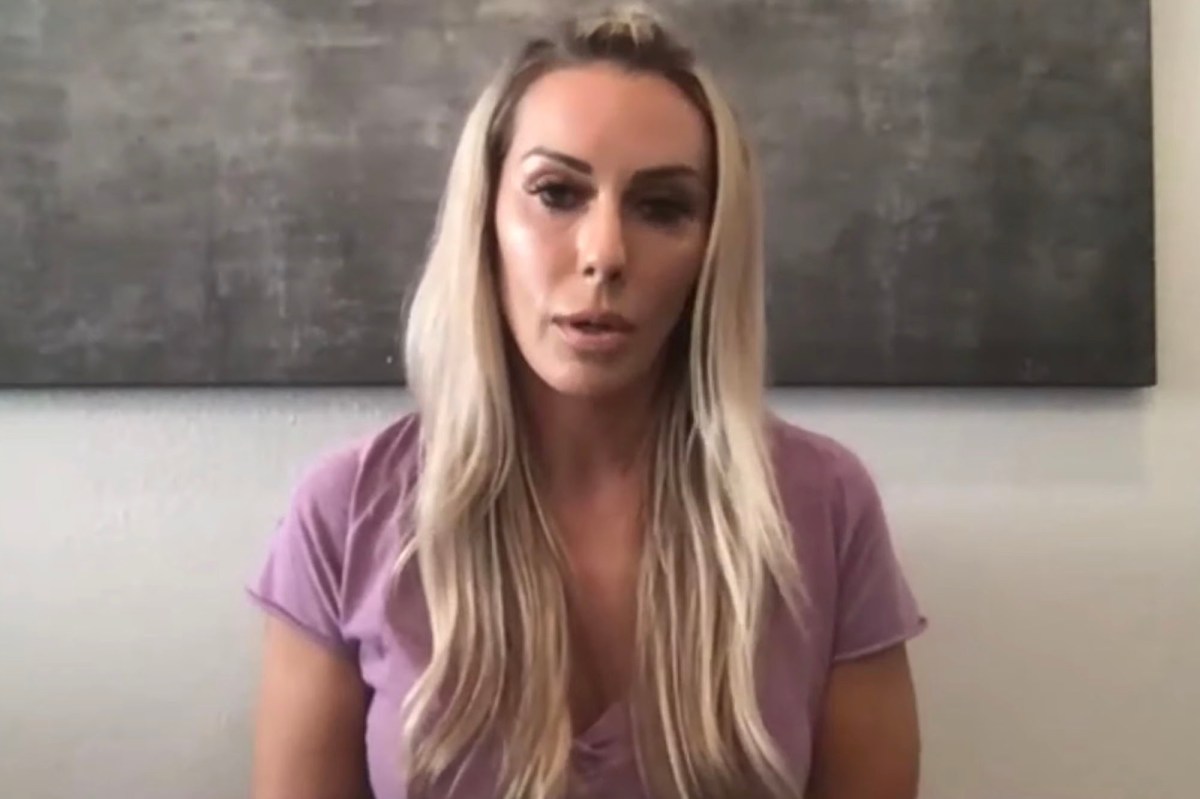 Salon owner Erika Kious was flattered to hear President Trump call for her to lead the House instead of Nancy Pelosi after the Speaker’s bad hair day at the business — but said in an interview that she has her hands full in her own house.

Pelosi has been in the president’s crosshairs after claiming she was “set up” at Kious’ San Francisco salon, where she was seen, maskless, receiving an illegal haircut in a leaked security video.

“Crazy Nancy Pelosi said she was ‘set up’ by the beauty parlor owner when she improperly had the salon opened (and didn’t wear a MASK!),” Trump tweeted Thursday. “Does anyone want a Speaker of the House who can be so easily SET UP?”

In another tweet, he wrote: “Maybe the Beauty Parlor owner should be running the House of Representatives instead of Crazy Nancy?”

And he got into Pelosi’s hair again Thursday night at his rally in Latrobe, Pennsylvania.

“I want the salon owner to lead the House of Representatives,” the president told the large crowd.

“I see how hard the president fights for America and it has inspired me to do what is right for the people in my industry and small businesses everywhere,” Kious told the network.

“I never expected all of this, but the House I am focused on right now is the house with two little girls under 10, with social-distanced learning. But I appreciate the sentiment,” she said.

“But he is my president and I will do what I need to do,” Kious added.

Pelosi reacted to the fiasco claiming she had been “set up.”

“I take responsibility for trusting the word of the neighborhood salon that I have been to many times,” she said Wednesday. “When they said they could accommodate people one at a time, and we can set up that time, I trusted that.”

Pelosi added: “The salon owes me an apology for setting me up,” she added.

On Thursday evening, Kious fought back tears as she denied setting Pelosi up, insisting that the speaker should be the one to apologize to the American people.