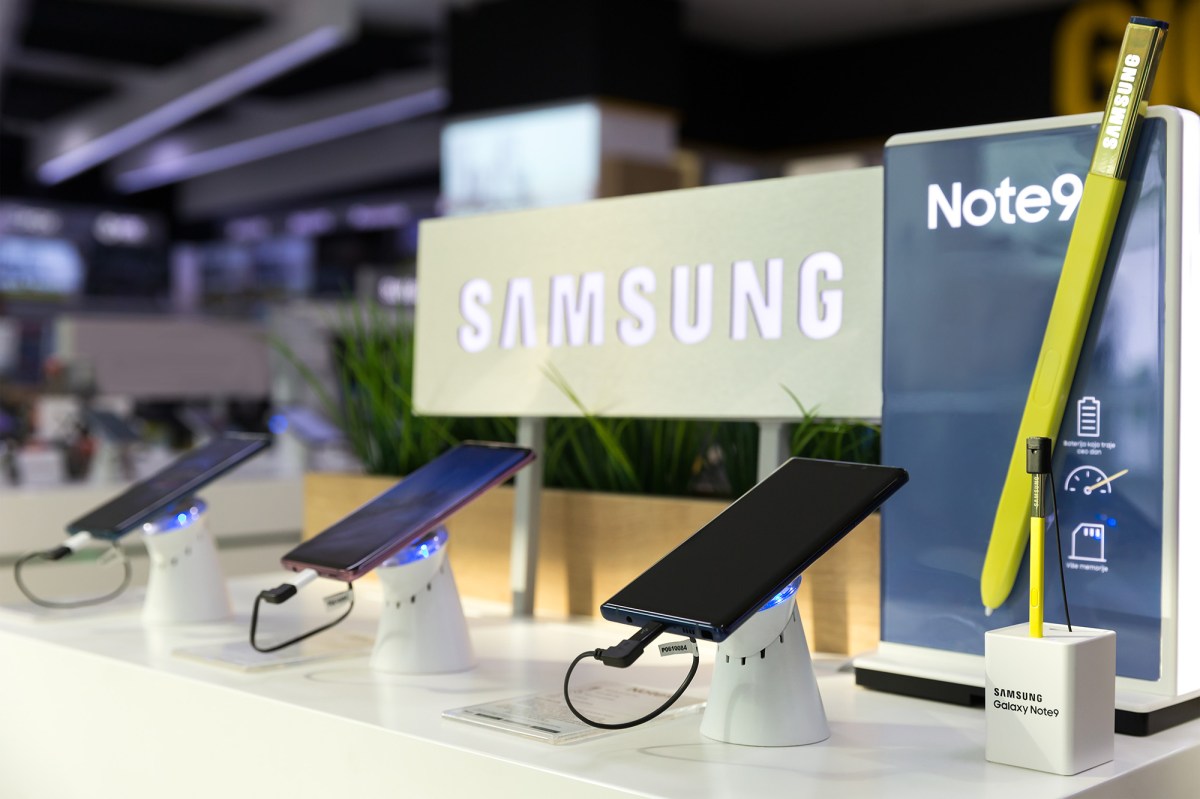 The South Korean telecom giant will provide New York-based Verizon with network equipment along with installation and maintenance under the contract signed Friday, Samsung said in a Monday regulatory filing. The pact will run through the end of 2025, according to the filing.

“With this latest long-term strategic contract, we will continue to push the boundaries of 5G innovation to enhance mobile experiences for Verizon’s customers,” Samsung said in a statement.

Samsung did not disclose detailed terms of the deal, including how much of it covered 5G-capable equipment. But the contract nonetheless marked a win for Samsung in the global race to build out the next generation of high-speed wireless technology.

Huawei, the global market leader, has faced sanctions from the Trump administration over concerns that it spies on Americans, allegations the company has denied. British Prime Minister Boris Johnson ordered all Huawei equipment pulled out of the nation’s 5G network by 2027 following pressure from US officials.

Samsung beat out Finnish rival Nokia for the Verizon contract, Reuters reported Monday, though a Nokia spokeswoman said Verizon is still “a top three global customer” for the company.

Verizon did not immediately respond to a request for comment on the deal.