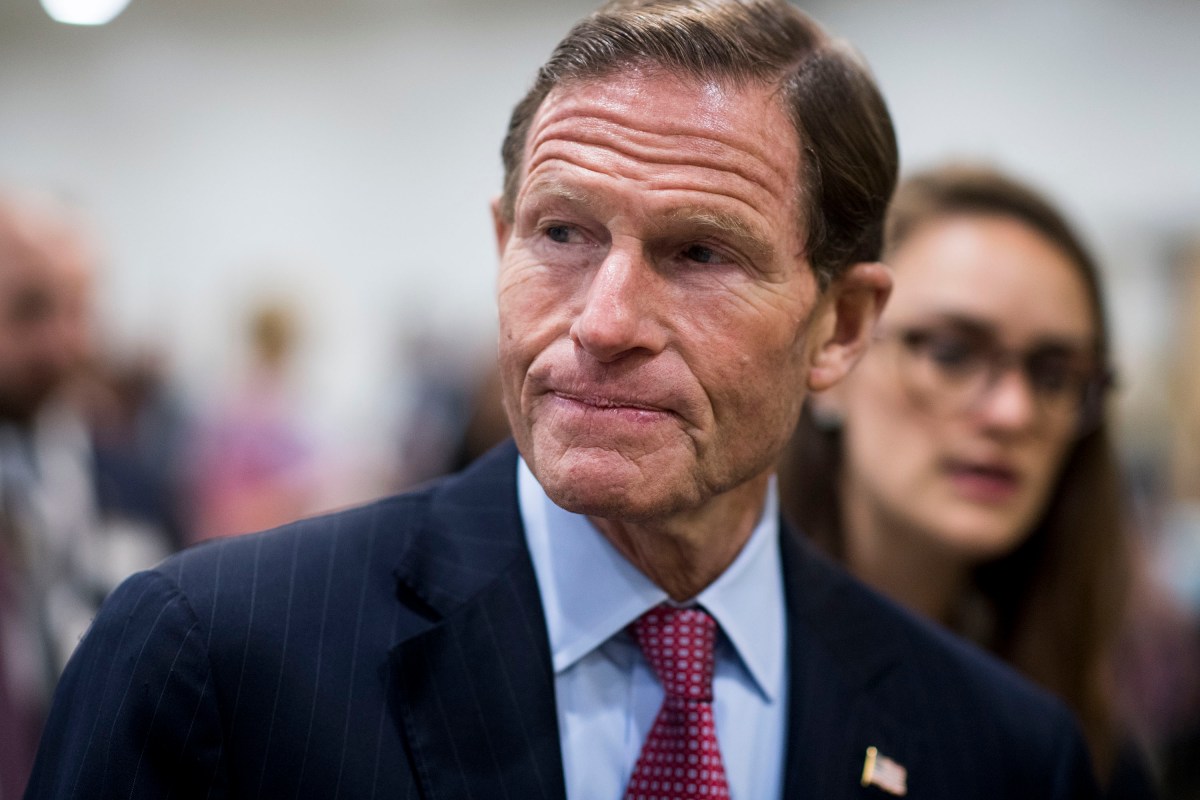 US Senator Richard Blumenthal on Friday called on AT&T to stop pursuing plans to offer cellphone plans partially subsidized by advertising that he said would undermine consumer privacy.

“Consumers expect that their phone and broadband providers are not spying on their phone calls and web browsing or using their private data for commercial gain,” Blumenthal, a Democrat, wrote in a letter to AT&T Chief Executive John Stankey.

The request follows a Reuters interview with Stankey this week in which he discussed a plan to discount cellphone bills as early as a year from now.

“I believe there’s a segment of our customer base where given a choice, they would take some load of advertising for a $5 or $10 reduction in their mobile bill,” Stankey said in the interview.

While Stankey said AT&T was not yet announcing a new product available to consumers, he discussed how the company was building toward such an offer as it doubles down on the advertising business.

Stankey said the company’s engineers were working on how “unified customer identifiers” could help tie together data sets across its portfolio that could help it better target advertising to consumers in the future.

AT&T said in a statement it had received Blumenthal’s letter and will respond.

The company is hoping to breathe new life in a concept that has not caught on in the past. Although various tech and telecoms companies have offered to discount or offer free mobile services in return for viewing advertising, AT&T is hoping that better user targeting technology would make its version of a service more palatable.

Blumenthal requested a response by Oct. 18 to a list of questions that included the timing of a launch of the proposed product and whether the data would include phone or internet records.