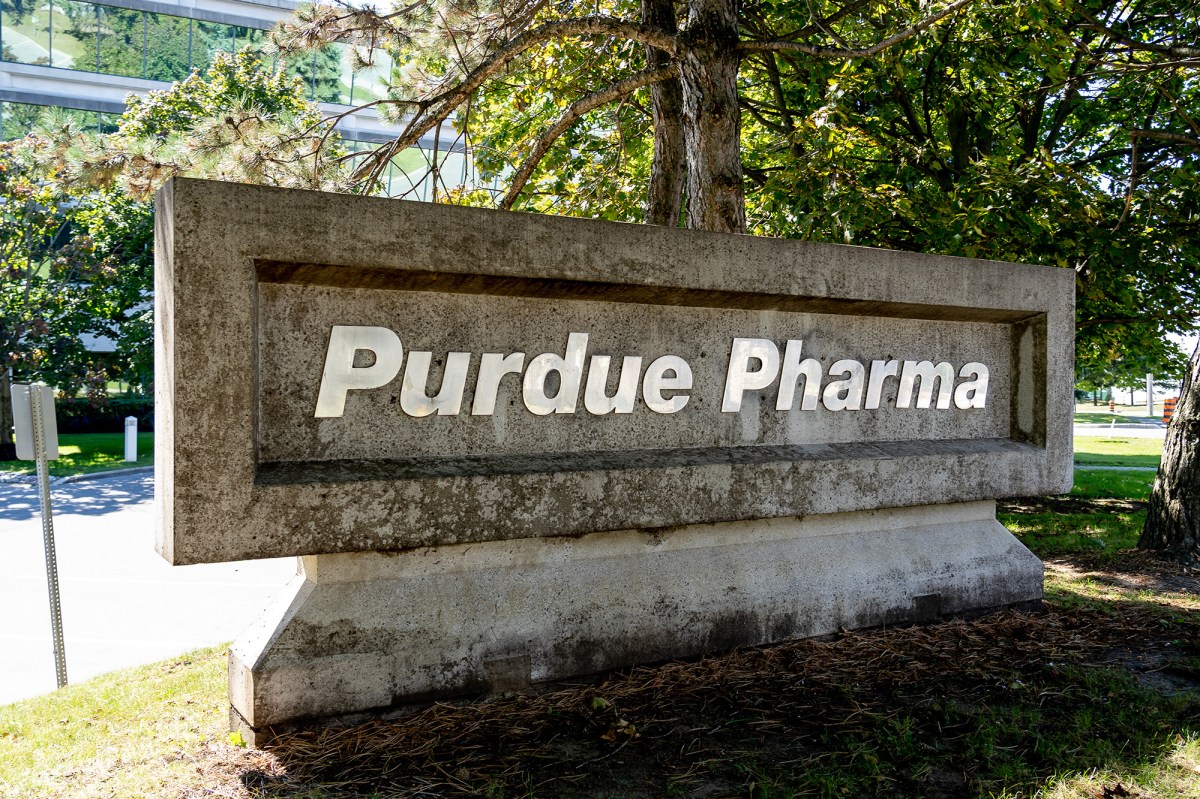 The Democratic lawmakers said they’re particularly concerned about Purdue CEO Craig Landau potentially getting a $3.5 million bonus even though he “may have presided over significant criminal activity” during his tenure tied to the company’s sale of OxyContin, a painkiller.

“This proposed incentive structure represents an affront to the thousands of families that have been harmed by the opioid crisis, and an entirely inappropriate exercise given the impact of Purdue’s continued recklessness,” Sens. Tammy Baldwin of Wisconsin, Maggie Hassan of New Hampshire, Joe Manchin of West Virginia, Tina Smith of Minnesota and Richard Blumenthal of Connecticut wrote in a Monday letter to US Bankruptcy Judge Robert Drain.

Connecticut-based Purdue filed for bankruptcy last year while facing a bevy of lawsuits over its alleged role in the opioid crisis. The OxyContin maker proposed hefty bonuses for eight top executives earlier this month to encourage them to hit performance targets amid the bankruptcy proceedings.

But the senators say several scandals have roiled Purdue since Landau took the helm in 2017, including allegations that the company paid a medical records company to help boost prescriptions for its drugs and gave “specialty” pharmacies kickbacks to fill OxyContin prescriptions that other pharmacies rejected.

“To provide Mr. Landau with this bonus is to endorse the very behavior for which Mr. Landau has been sued by multiple states,” the senators said in the letter.

Purdue said the senators’ statements about Landau were “not factually accurate,” as the company’s arrangement with the medical records firm effectively ended before he was appointed CEO.

“Through an unquestionably challenging period in its history and despite unprecedented headwinds, Dr. Landau has led the company and delivered results for its many stakeholders, keeping the company competitive and profitable in order to maximize value for claimants and the American public,” Purdue said in a statement, adding that his proposed compensation package is “consistent with market comparators.”