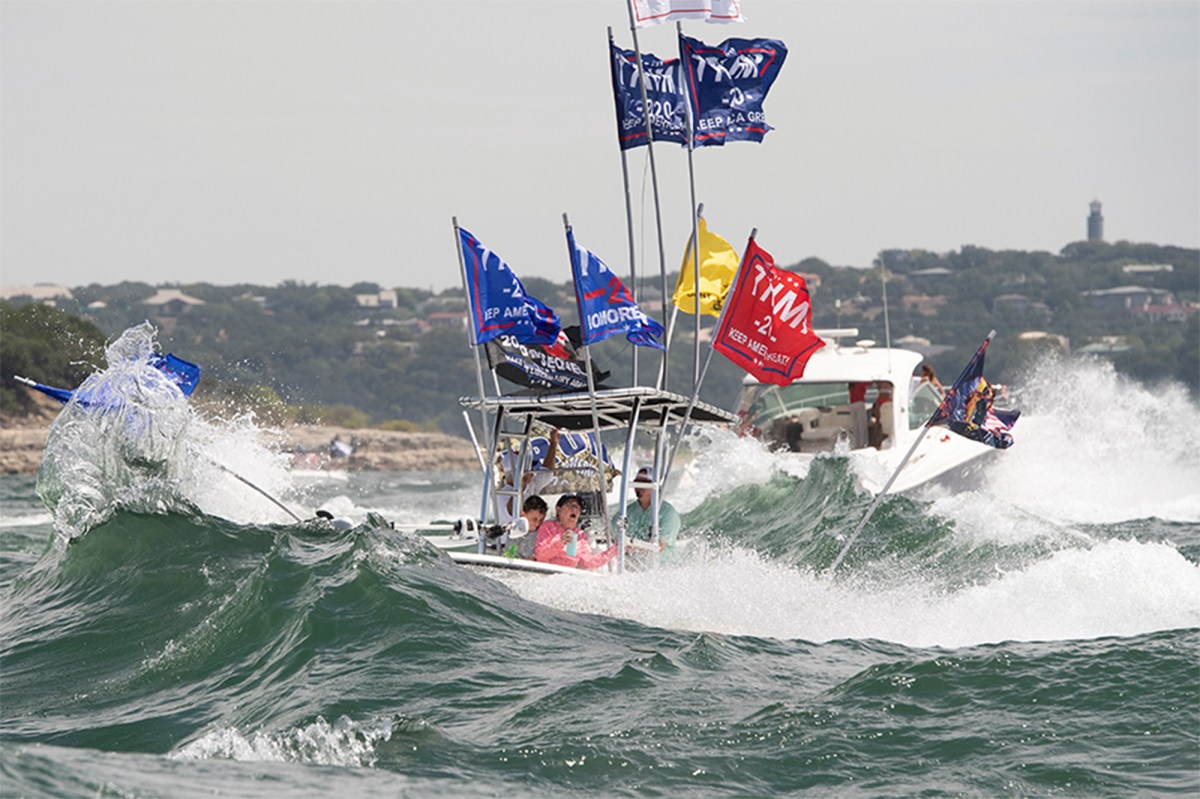 There were no reports of fatalities or injuries, Kristen Dark, a spokesperson for the Travis County Sheriff’s Office, told CNN.

The water had been calm, and it was unclear what caused the boats to sink or how many did.

The parade had been scheduled for 12:15 p.m. and some 2,600 people were expected to attend, according to its Facebook event listing.