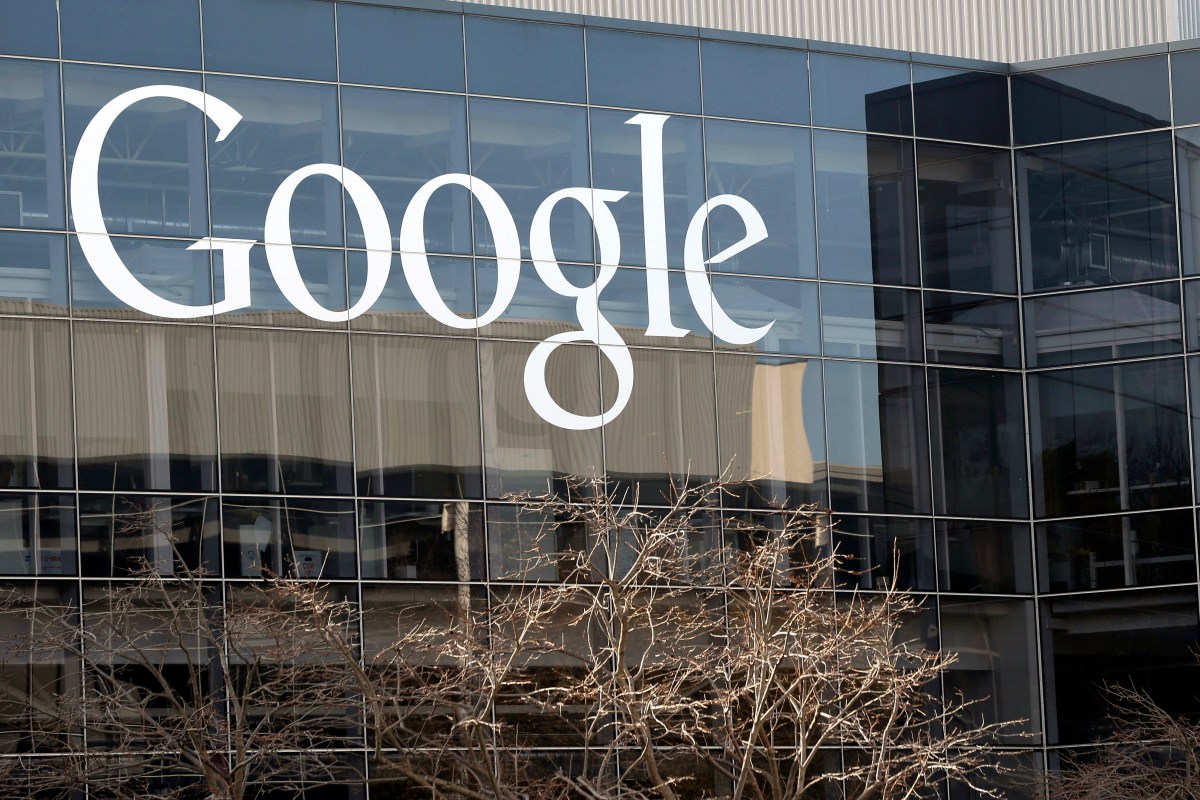 Several Google services, including Gmail, Hangouts and YouTube, briefly went down for many users across the US on Thursday night.

The outage-tracking website DownDetector received an influx of reports of interruptions to those services beginning shortly before 9 p.m. and peaking 15 minutes later.

A majority of those affected were located in major cities along the eastern coast of the US, according to the site.

“A pool of servers that route traffic to application backends crashed, and users on that particular pool experienced the outage,” he wrote.

Hölzle added: “ We’re very sorry for the outage, we know how critical these services are to everyone’s lives. We’re working on a postmortem to ensure this won’t happen again.”

“What else could go wrong. Gmail, Google Drive, all down. Looks like it’s down worldwide? Thanks 2020,” wrote user Kyoko Kitamura.

Another Twitter user named Maggie wrote, “GOOGLE CLASSROOM IS DOWN CAN I HAVE ONE NIGHT WHERE I SUBMIT MY HOMEWORK ON TIME PLEASE.”