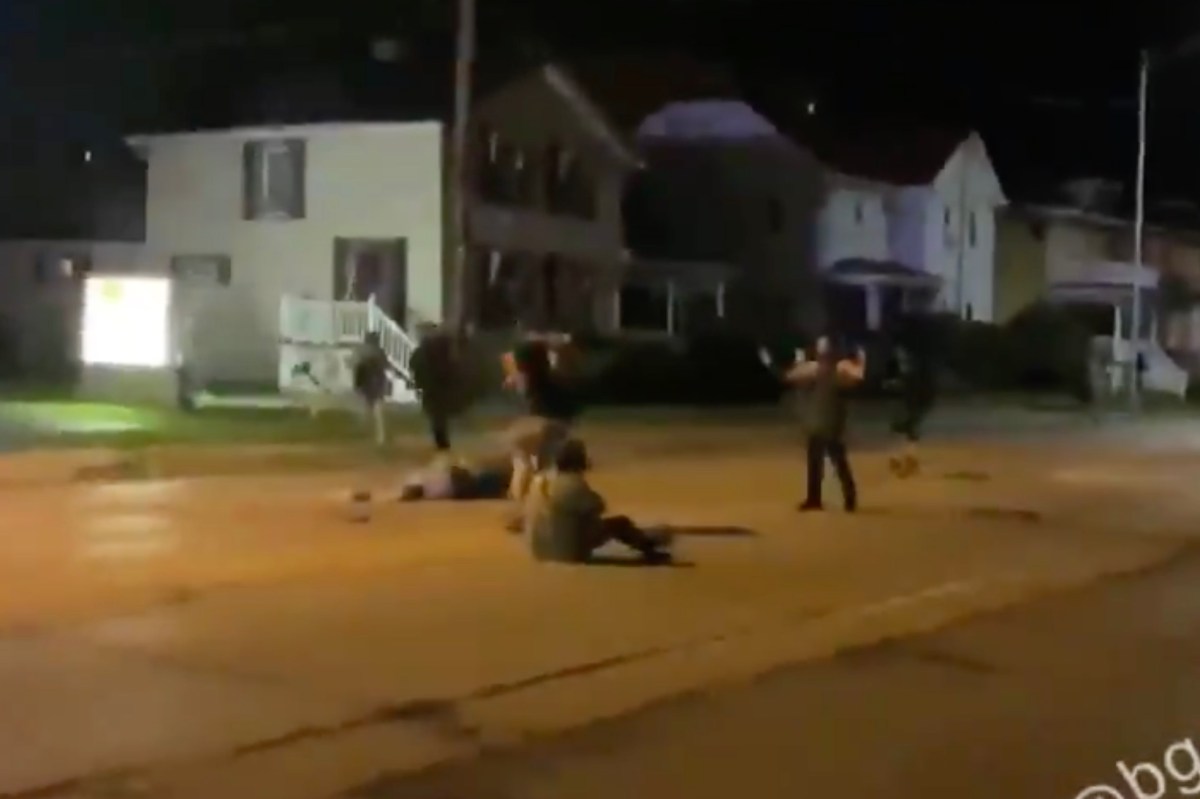 Several people were shot in Wisconsin on Tuesday night amid the chaos and looting that unfolded after the police shooting of Jacob Blake.

The gunfire rang out outside a car dealership near 63rd Street and Sheridan Road in Kenosha at around midnight, the Kenosha News reported. An officer told the outlet “lots of people shot.”

In a series of videos from the shooting, it appears a group of men had surrounded one man carrying a semi-automatic weapon. The man with the weapon is on the ground when he opens fire on the crowd.

A separate video shows the victim laying on the concrete with witnesses using a t-shirt to apply pressure to the side of his head.

Another man appears to get shot in the arm in the middle of a street. It’s unclear if the two shootings were related.