The only son of the 62-year-old Brooklyn church caretaker who was gunned down at the house of worship Monday said his father was killed “in a place he loved.”

Edward James, Jr., 38, told The Post Tuesday afternoon that his father Edward James — who was blasted in the torso around 5:10 p.m. inside the Glorious Church of God on the corner of Halsey Street and Marcus Garvey Boulevard in Bedford-Stuyvesant — was “a great loving father” who was well-known in the community and “helped anybody in need, anybody.”

“He shouldn’t have went out like that,” the victim’s son added. “That should have never happened to him. The only [thing] is he was in a place he loved. God is going to take care of him. He is going to be OK.”

James was shot in the vestibule, but a trail of blood could be seen Tuesday on the stairwell leading up to the second floor.

He urged the shooter — who police said is known to the victim, though it’s unclear how — to come forward. The Post is withholding the alleged shooter’s name until he is formally named by police or charged with a crime. 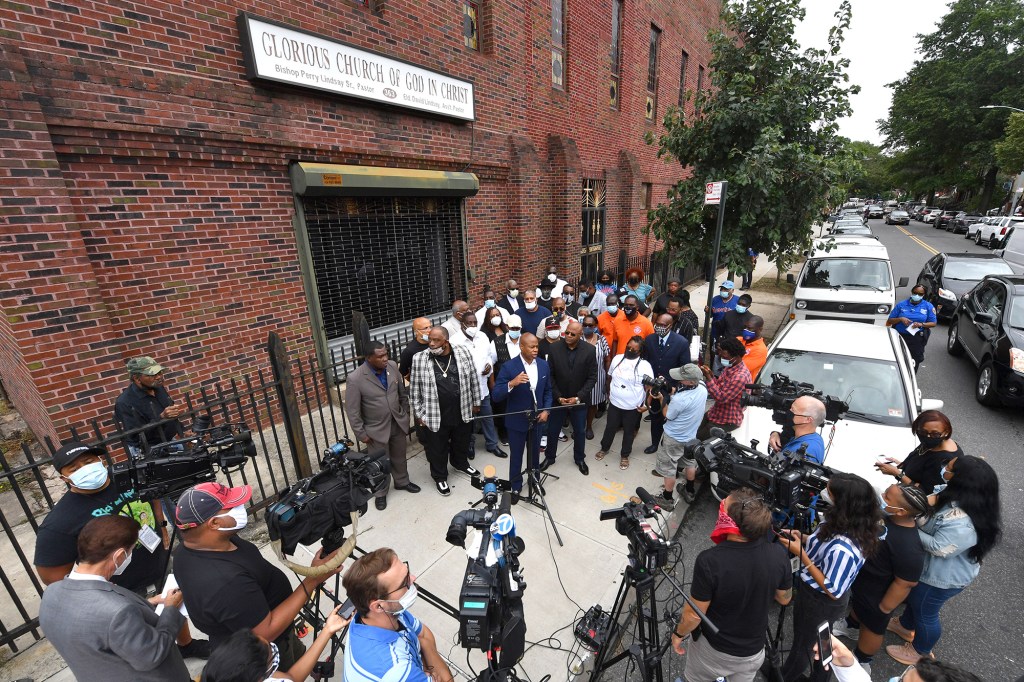 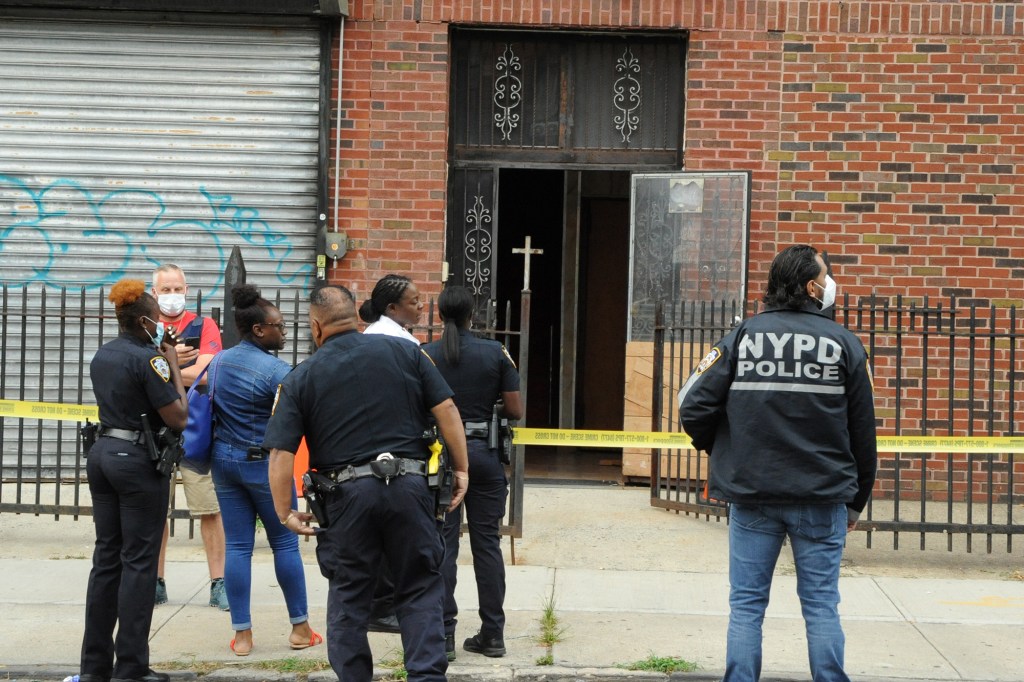 Officials at the scene of the shooting. 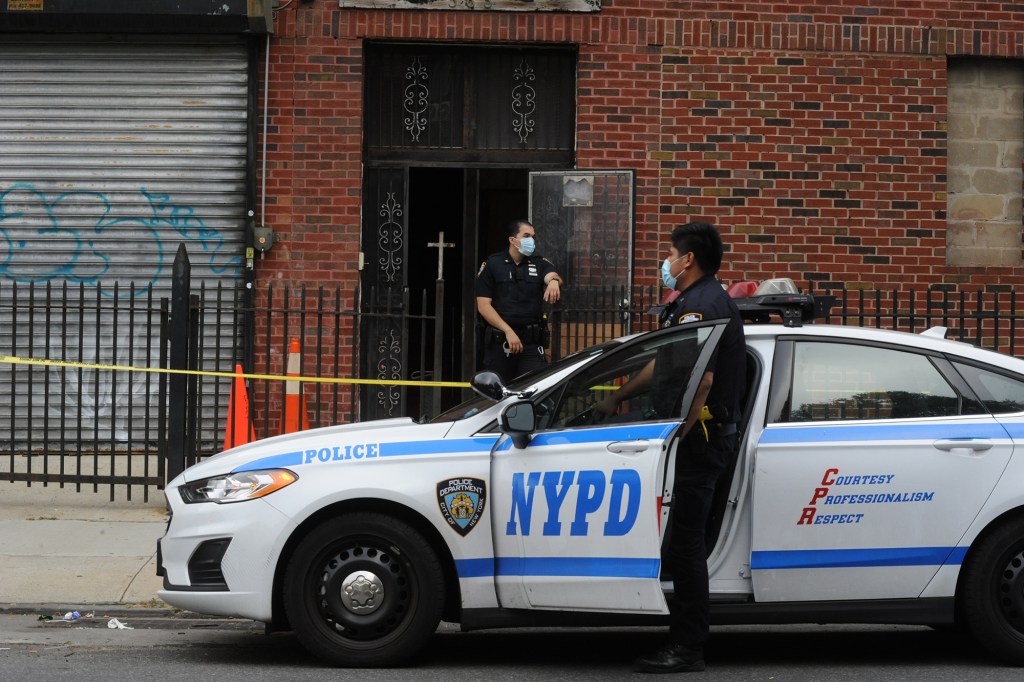 Some tweets are just better off not being sent. The…

Local clergyman Bishop Gerald Seabrook said James was an alcoholic and the church took him in.

“They transformed his life,” Seabrook said. “He became the mayor of the community, helping this church as a sexton but also helping the community in any way he could.”

“To have someone shot in the church, it really hurts to the core,” he said. “And we have to step up and make noise, and that’s why I stand with the United Clergy Coalition….that we make the move necessary to take the leadership back in our city and show that we can stop this if we all came together.”

Ron Colter, a former NYPD officer, called it “extremely sad to see what’s happening to our city,” referring to the citywide surge in gunplay.

“What type of city are we turning into that you could run into a church behind a man and kill him?” Colter said. “I want to send me deepest condolence to the family.”

“It’s sad to see that in one summer we can have a 1-year-old shot,” he added, referring to little Davell Gardner, who was killed during a July barbecue, “and now a man killed in a sanctuary place. At what point do we say enough is enough?”