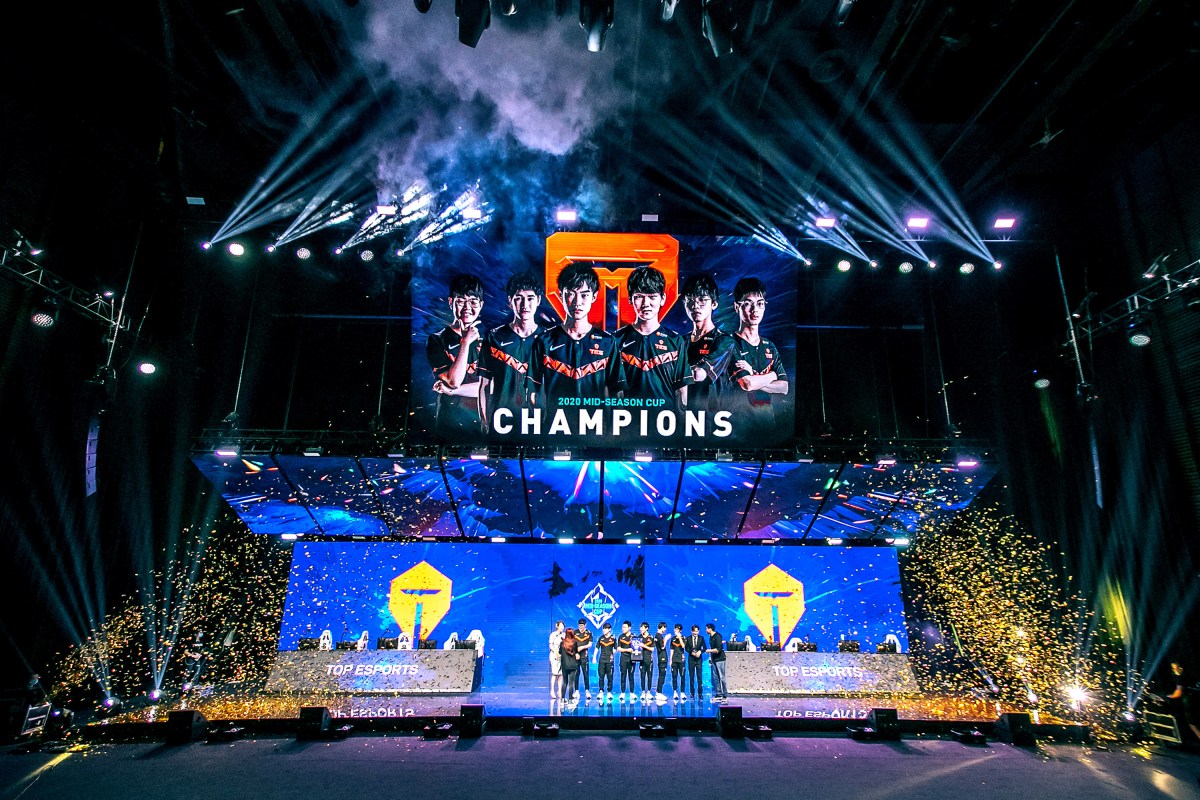 Spotify is digging deeper into podcasting in a new partnership Riot Games, maker of the battle royale video game “League of Legends.”

The deal will include an original podcast series for “League of Legends,” as well as playlists inspired by the gaming community. It also will give users a look at the creation of the Worlds Anthem, a series of music videos that kick off the opening ceremonies of “League of Legends’” annual World Championship competition.

Los Angeles-based Riot Games debuted “League of Legends” in 2009. It has gone on to be one of the most played PC games, spawning various offshoots of the original.

For Spotify, the Riot Games partnership further expands its reach into the podcasting space. In recent months, Spotify has inked exclusive podcast deals with Kim Kardashian, Joe Rogan, Michelle Obama and Warner Bros.’ DC Comics, all in the hopes of bringing in new revenue and adding to its sizable global subscriber base.

Last month during its second-quarter earnings call, Spotify said it netted 299 million total monthly users, of which 138 million were subscribers who paid for its premium, ad-free service.