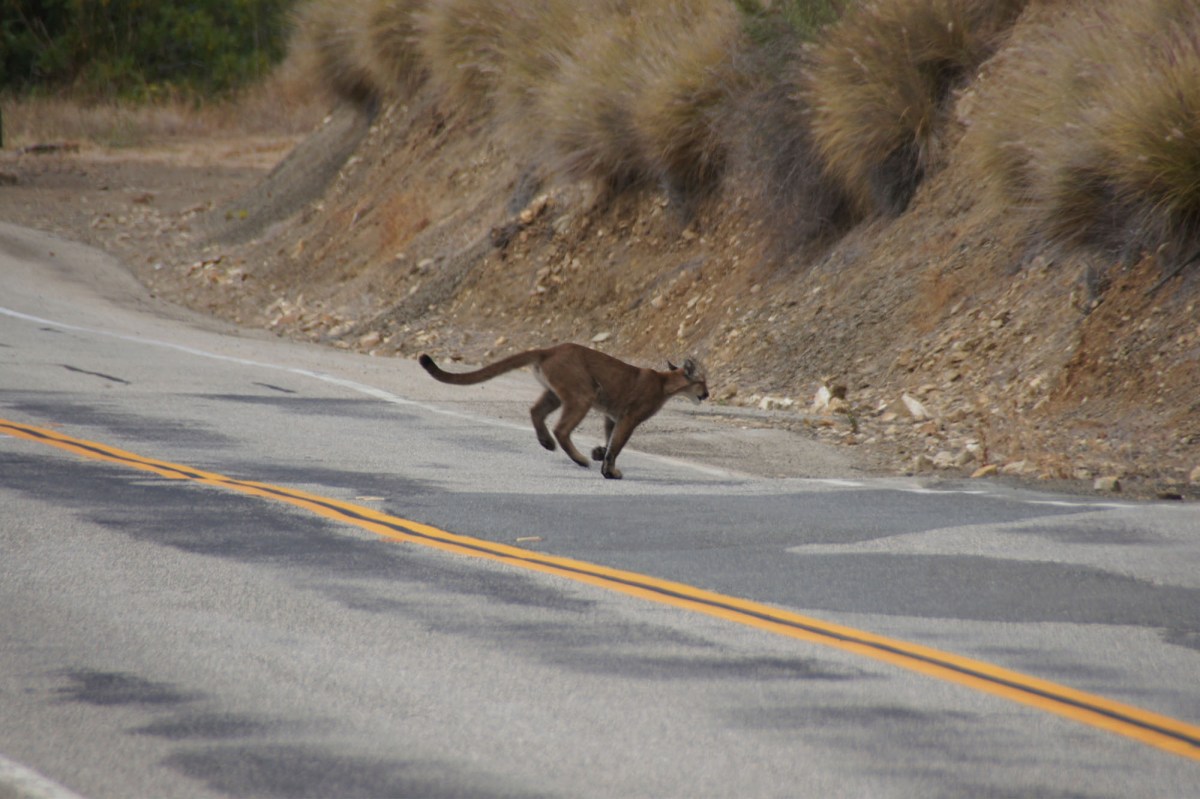 VENTURA, Calif. — A study shows California’s stay-at-home order in response to the coronavirus seems to have saved some wildlife, as decreased traffic resulted in fewer collisions with mountain lions, deer and other large animals.

A study by the Road Ecology Center at the University of California, Davis found traffic declined by about 75% after the emergency health regulation went into effect in March, the Ventura County Star reports.

The number of animals struck and killed by vehicles also fell, including a 58% decrease in fatal crashes involving mountain lions between the 10 weeks before and 10 weeks after the order was in place.

The report was one of four released by the center concerning traffic-related impacts of the state’s stay-at-home order, including two studies of vehicle accidents and another of fuel use and climate change.

Researchers studied data from the past five years and did not find a similar decline in wildlife and vehicle collisions. Wildlife fatality figures normally increase in the spring, Shilling said.