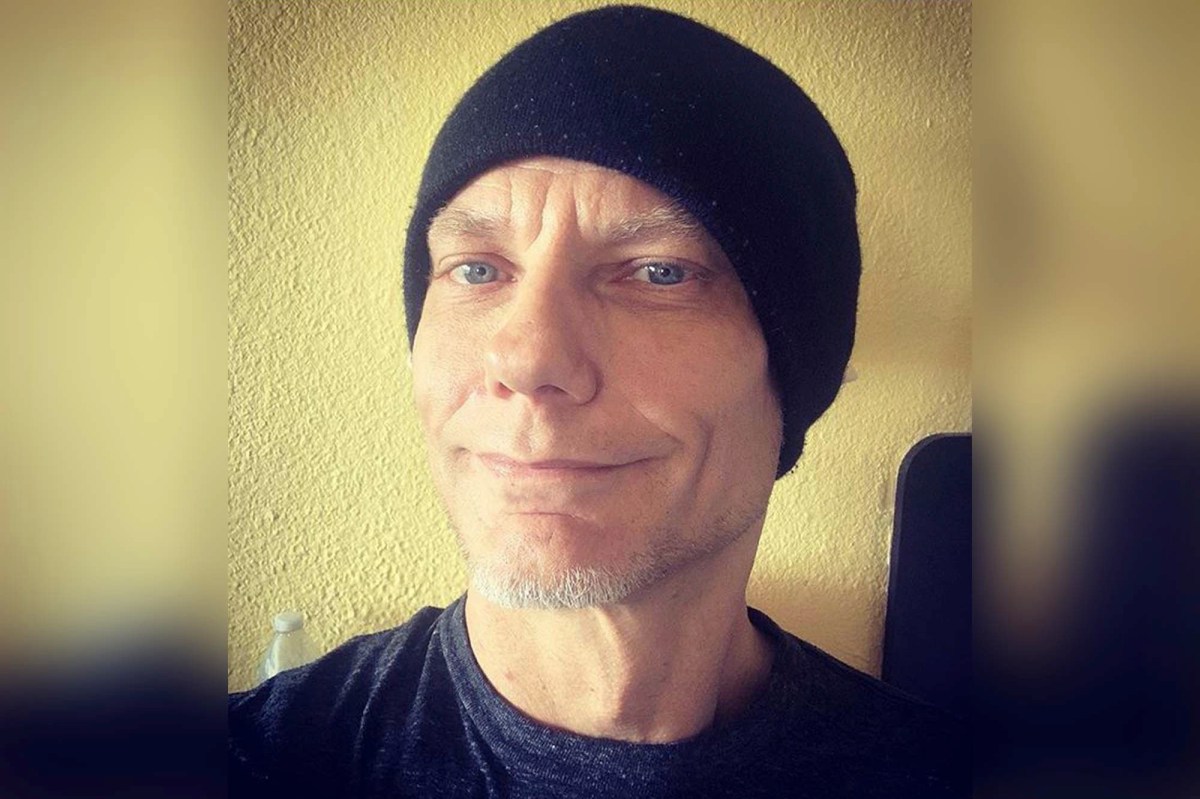 The suspected gunman who fatally shot a right-wing protester in Portland last weekend was reportedly shot and killed by law enforcement authorities Thursday night as they attempted to arrest him.

Michael Forest Reinoehl, 48, died in Lacey, Washington, where federal agents were attempting to take him into custody for the shooting — the same night his interview on the shooting aired on Vice News, The New York Times reported.

Reinoehl in the interview insisted he acted in self-defense and “had no choice” when he shot Aaron “Jay” Danielson, 39, after an evening of clashing protests in Portland on Aug. 29.

“Had I not acted. I’m confident that my friend — and I’m sure I – would have been killed,” Reinoehl told Vice News. “I wasn’t going to stand there and let something happen.”

Details of Reinoehl’s death were not immediately clear.  Police sources had told the Oregonian that he was the subject of investigations into the shooting.

Reinoehl in his interview lamented the direction the country was heading, saying his fatal shot “felt like the start of a war.”

“Honestly, I hate to say it but I see a civil war right around the corner. That shot felt like the beginning of a war,” he added.

The ex-military man said he headed out into Portland that night to provide security for Black Lives Matter protesters, who had rallied against a pro-Trump caravan that was making its way through the city.

He did not state why he felt his life was in danger and strayed away from discussing specifics of the shooting.

“Well honestly, those are…details that I probably don’t want to get into other than just simply saying I realized what happened,” Reinoehl said when asked about the immediate aftermath of the shooting.  “I was confident that I did not hit anyone innocent and I made my exit.”

Reinoehl was cited at a July 5 protest on allegations of possessing a loaded gun in a public place, resisting arrest and interfering with police, The Oregonian reported.

But allegations were dropped on July 30 with a “no complaint” and no reason given, according to court records.

Reinoehl, who has a son and a daughter, had often posted about Black Lives Matter and related protests on his social media accounts, where he described himself as “100 % ANTIFA.”

Reinoehl, in his Vice News interview, said he was antifascist, but not actually a member of Antifa.

He said he was once proud of the US, but that pride had since turned to anger and fear.

“I used to really love this country and I respected the flag and everything that it represented,” he added. “But because of all this, every time I see a big truck, especially with the flag on it, I immediately think they’re out to get me.”