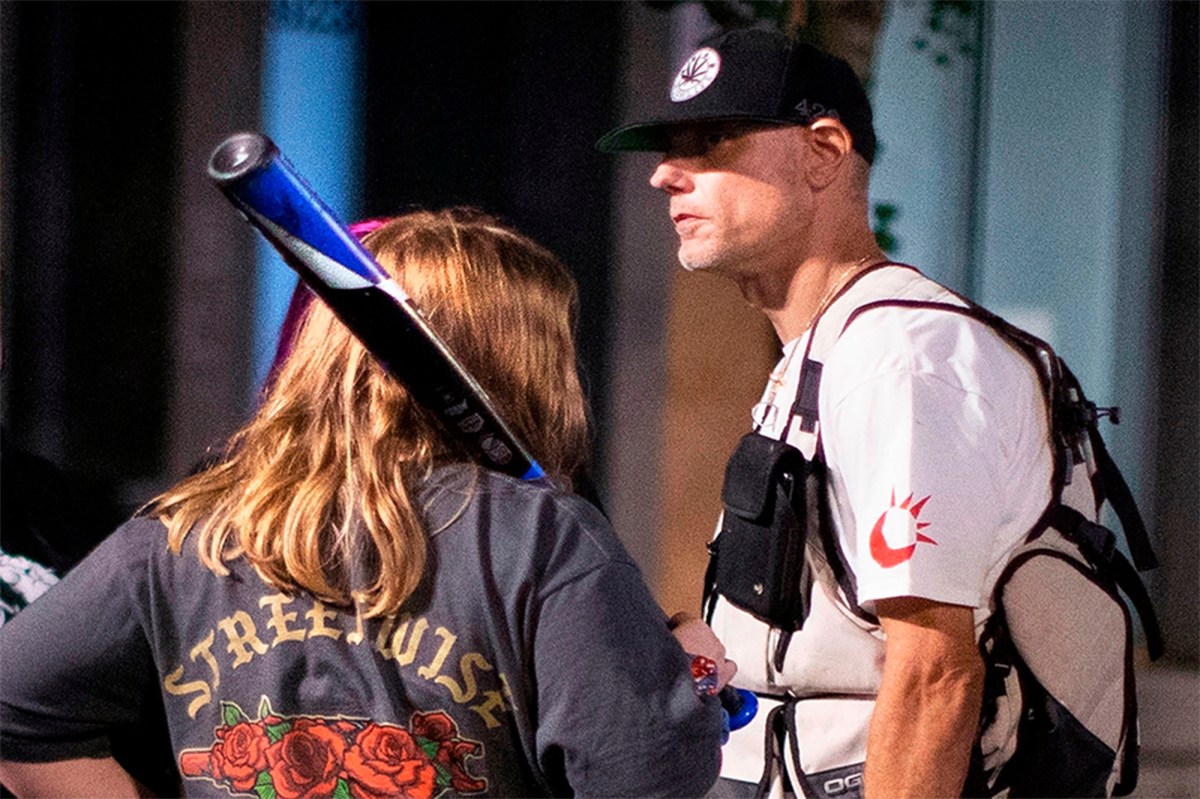 The suspected killer of a right-wing protester in Portland was reportedly armed on Thursday night when he was shot and killed by law enforcement officers who were trying to arrest him in Washington state.

Michael Forest Reinoehl, 48, was fatally shot by four officers after he ran from a car parked at an apartment complex armed with a gun, police told The Olympian.

“The suspect came out to the car,” Pierce County sheriff’s spokesman Ed Troyer told the newspaper. “They attempted to put him into custody and shots were fired.”

Chad Smith and Chase Cutler, two witnesses to the shooting in the city of Lacey, told the paper a man left a vehicle with what appeared to be an assault rifle and fired dozens of shots at nearby unmarked SUVs.

Officers then returned fire, the witnesses said, striking the man.

Reinoehl died at the scene. He was wanted by authorities for the shooting death of Aaron “Jay” Danielson, 39, at a protest in Portland.

Hours before the shooting, an interview aired on Vice News in which Reinoehl insisted he acted in self-defense and “had no choice” when he shot Danielson after an evening of clashing protests in Portland on Aug. 29.