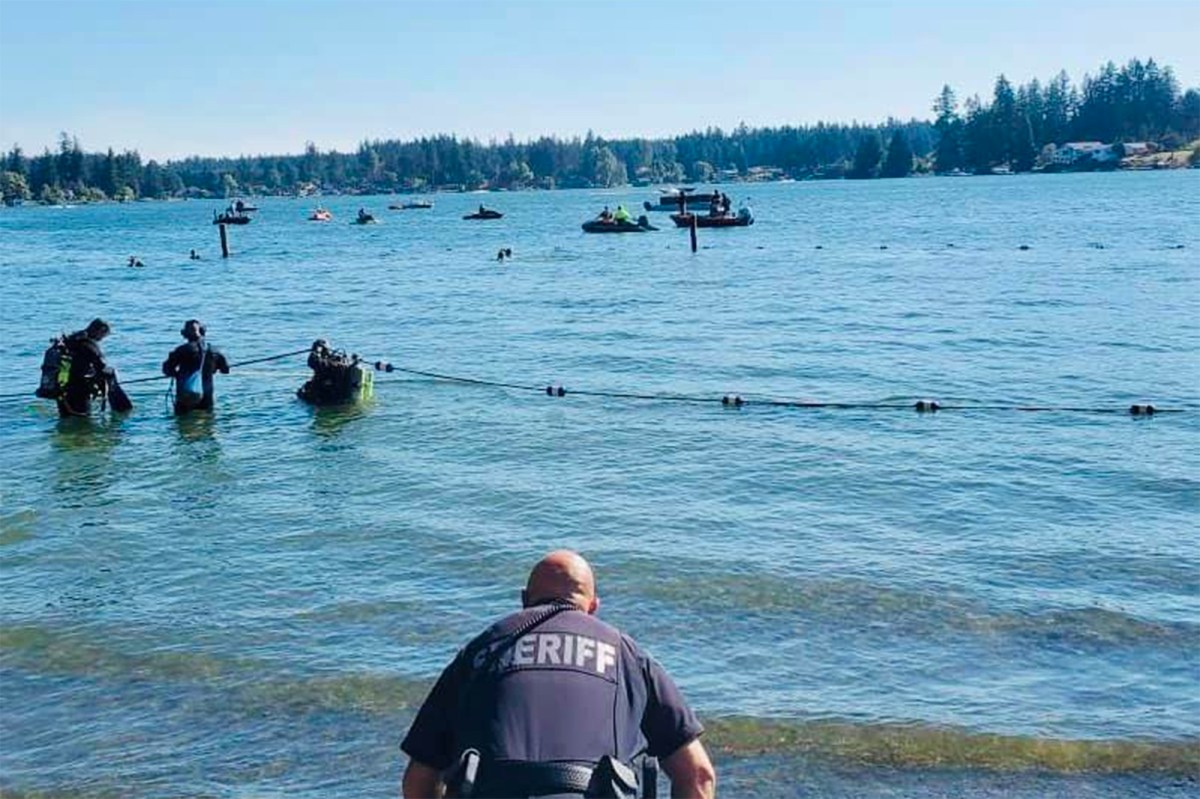 Two teenage brothers drowned in Washington state when one attempted to save the other in a lake, authorities said.

The boys, ages 14 and 15, were swimming with toy floats Sunday on Spanaway Lake in Pierce County, news station KIRO reported.

“One of them went under the water. The other one started screaming,” Pierce County Sheriff’s Sgt. Jake Greger told the outlet.

“The second child swam out and tried to find his brother and then he never came up.”

They were pulled from the water by rescue crews and brought to Mary Bridge Children’s Hospital in Tacoma, where they were pronounced dead, authorities said.

Greger said neither of the brothers was a strong swimmer and they were not wearing life jackets.

“We have very cold water in Washington even this time of year and it really zaps your energy and makes it difficult, especially for people who are not strong swimmers,” Greger told KOMO News.