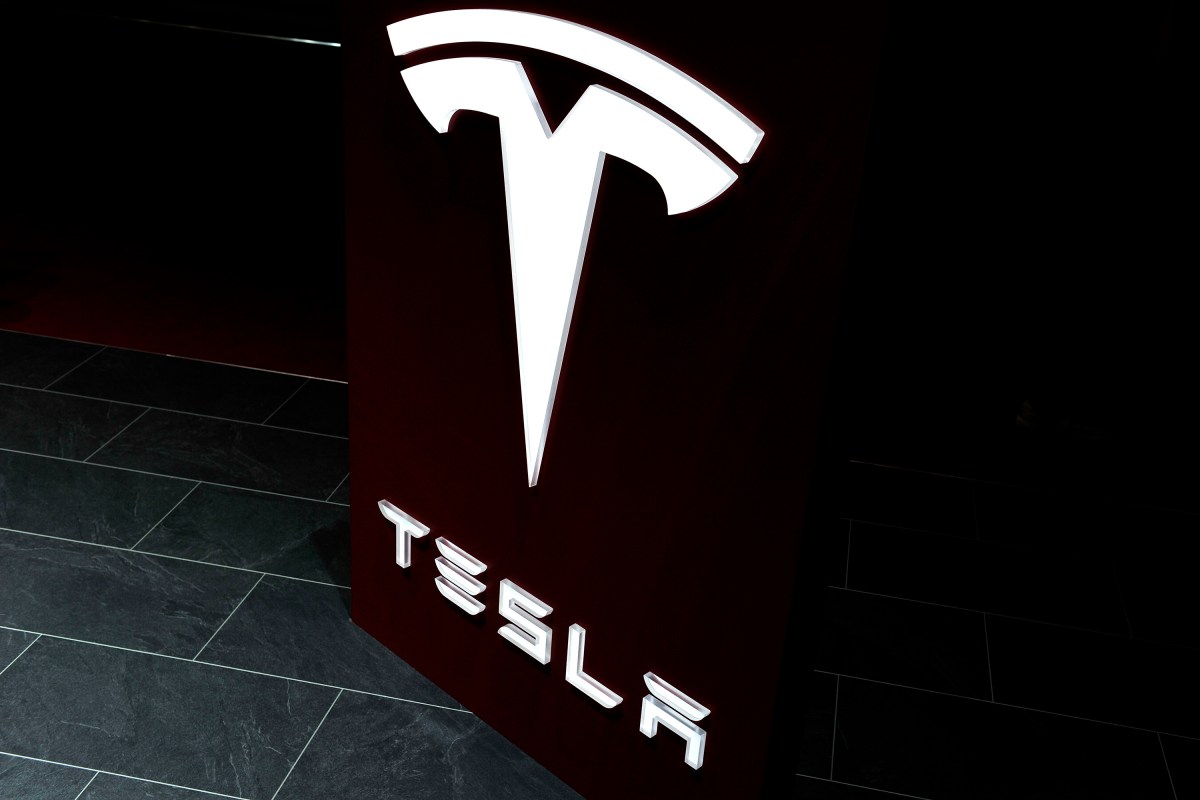 Elon Musk on Monday tweeted that Tesla will be building batteries that could deliver a major jump in mileage within “probably 3 to 4 years.”

“400 Wh/kg *with* high cycle life, produced in volume (not just a lab) is not far,” Musk promised in his tweet.

Researchers have said the energy density of the Panasonic batteries currently used in Tesla’s Model 3 is around 260Wh/kg, meaning the new batteries would represent a 50 percent jump in energy density — a figure which is key to achieving longer driving range.

Musk’s tweet comes a month before Tesla’s Sept. 22 Battery Day presentation, where the electric automaker is expected to walk fans and investors through the progress it has made in battery development for its EVs.

Earlier this year reports emerged that Tesla was inching closer to unveiling its first-ever “million mile” car battery, which will make its debut by early 2021 in Chinese-made Model 3 sedans.

The upgraded batteries are designed to last for a million miles of use before breaking down and will enable Teslas to sell as affordably as their gas-powered competitors.

They were developed by Chinese battery giant Contemporary Amperex Technology in collaboration with battery experts recruited by Musk.

The batteries, which hold greater energy density and storage capacity while being cheaper to make, will eventually make their way to Teslas in other markets, including North America.