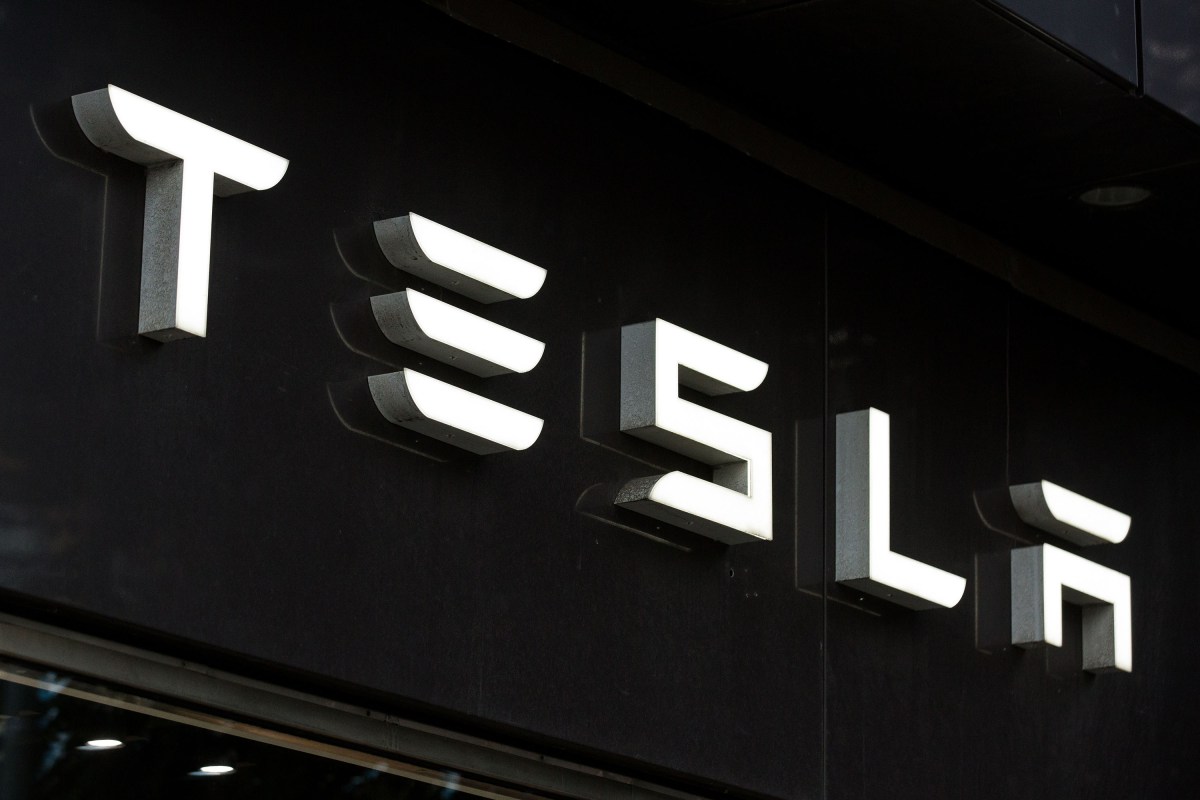 Shares of Tesla dropped nearly 7 percent in extended trade Friday after the electric-car maker was excluded from a list of companies being added to the S&P 500.

The decision by S&P Dow Jones Indices is a blow to Tesla investors who widely expected the company to join the benchmark stock index after a blockbuster quarterly report in July cleared a major hurdle for its potential inclusion.

Due to its large stock market value, adding Tesla to the S&P 500 would trigger massive demand for its shares because index funds that track the benchmark would have to bring their portfolios into line.