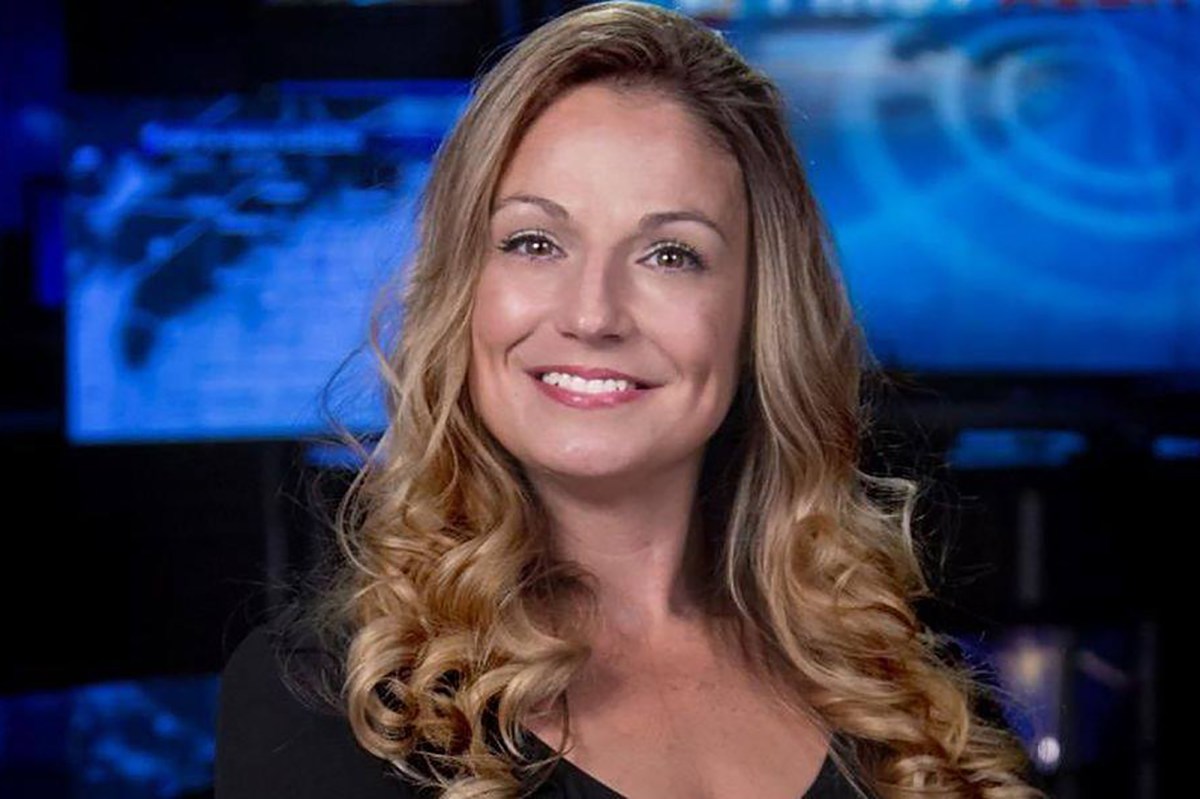 A Texas weather forecaster has died after confessing her “sins” in a devastating, final social media post, according to reports.

Kelly Plasker, a reporter with news station KCBD, shared a “final confession for the sins I am responsible for” on Facebook Sunday in which she alleged a teacher groomed her for a relationship in high school.

The same day, the news station confirmed the sudden death of Plasker, who had worked there for three years.

“We are deeply saddened by the tragic and sudden loss of KCBD weekend morning forecaster Kelly Plasker,” vice president and general manager Dan Jackson said in a statement.

“Kelly was a dedicated member of the KCBD weather staff, well-liked by viewers, and admired by her co-workers. Our deepest sympathies go out to Kelly’s family in this time of great loss.”

Though her cause of death wasn’t released, the network aired a tribute that urged viewers to “ask for help if you’re struggling or had thoughts of suicide,” People reported.

“I love you my friends. My brain is broken and I cannot take it anymore,” she wrote.