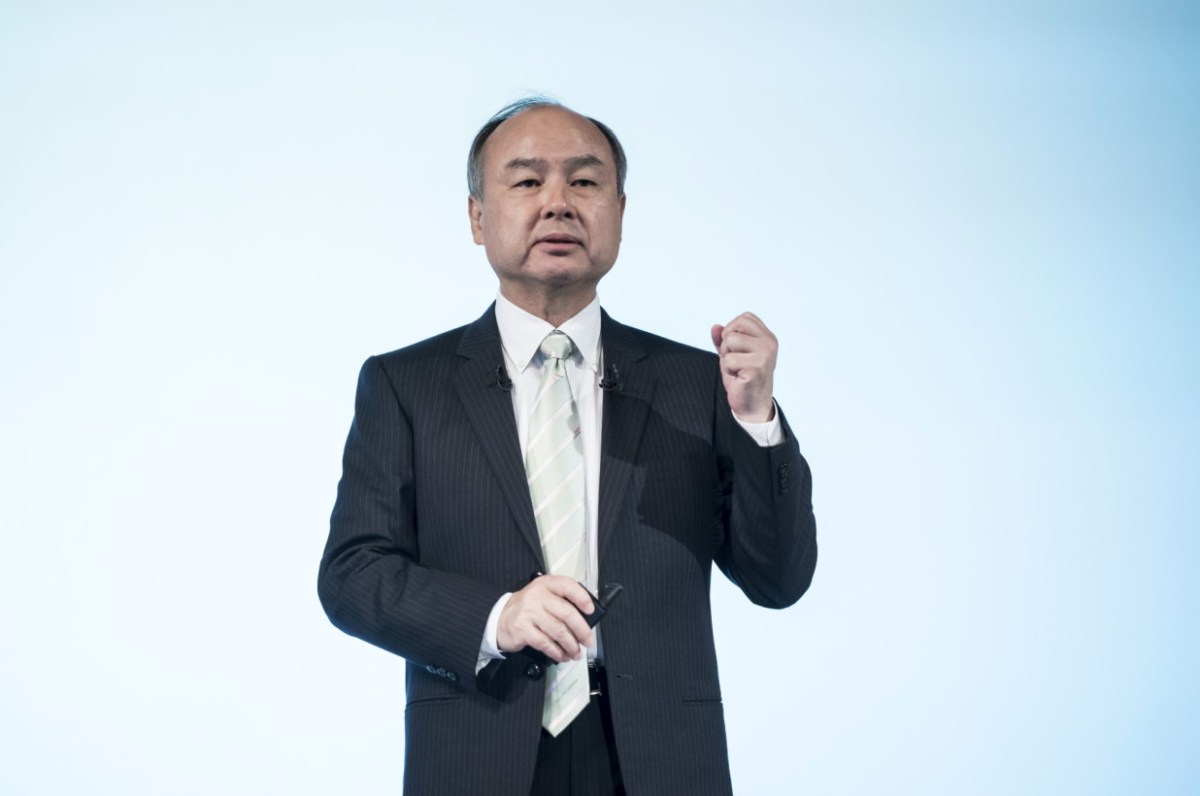 The mystery player behind the unprecedented summer tech rally appears to be the colorful billionaire CEO of Japanese conglomerate Softbank.

Masayoshi Son, known for nurturing startups into tech giants, has plunked down billions for options in individual tech stocks in a Softbank-backed buying spree that appears to have helped pull the broader markets out of their COVID-related swoon, according to multiple reports on Friday.

Softbank, which took an $18 billion loss in May tied to investments in Uber and WeWork, doled out more than $4 billion for large option positions in Amazon, Alphabet, Microsoft, and Tesla during the COVID market crash, according to the Wall Street Journal.

The investments, some of which came from Son’s own pockets, represented exposure of $50 billion in a bid to profit if the stocks hit certain levels, the report said.

Wall Street has been abuzz in recent weeks over the “Nasdaq Whale” as that exchange gained more than 60 percent between April and September amid a large volume of option buying.

Now traders say Son may have been a big reason tech stocks have been on such a roll, defying trends in the larger economy. Companies like Elon Musk’s Tesla, for example, have more than doubled in value since July, before falling back a bit due to a two-day stock market rout that started on Thursday.

Large tech stocks like Apple, Amazon, Facebook, Microsoft and Google’s parent company Alphabet represent about a quarter of the S&P 500 index. Apple is the largest company in the world by market capitalization at $2 trillion followed by Amazon and Microsoft at $1.6 trillion each.

“It’s just insane that, out of the blue, one Japanese fund bought 24 tech stocks in a quarter,” said Thomas Thornton of Hedge Fund Telemetry. “And also bought billions in options just to juice up the positions.”

Son — worth an estimated 30.2 billion, according to Forbes — is known in Silicon Valley for his sometimes eccentric personality, which has led to both extreme successes, like Alibaba, and failures, like WeWork. In a May presentation to analysts, he reportedly compared himself to Jesus Christ when discussing SoftBank’s $18 billion loss by reminding Wall Street that “Jesus was also misunderstood and criticized.”

It’s unclear if Softbank’s big adventure has come to an end, but the Nasdaq rally appears to have hit a wall.

The tech index finished its worst week since March on Friday — falling 144.97 points or 1.3 percent to finish at 11313.13 — as tech stocks failed to rebound from a massive 5 percent decline on Thursday that cost the top 10 tech tycoons, including Jeff Bezos, Elon Musk and Bill Gates, a combined $44 billion in a single day.