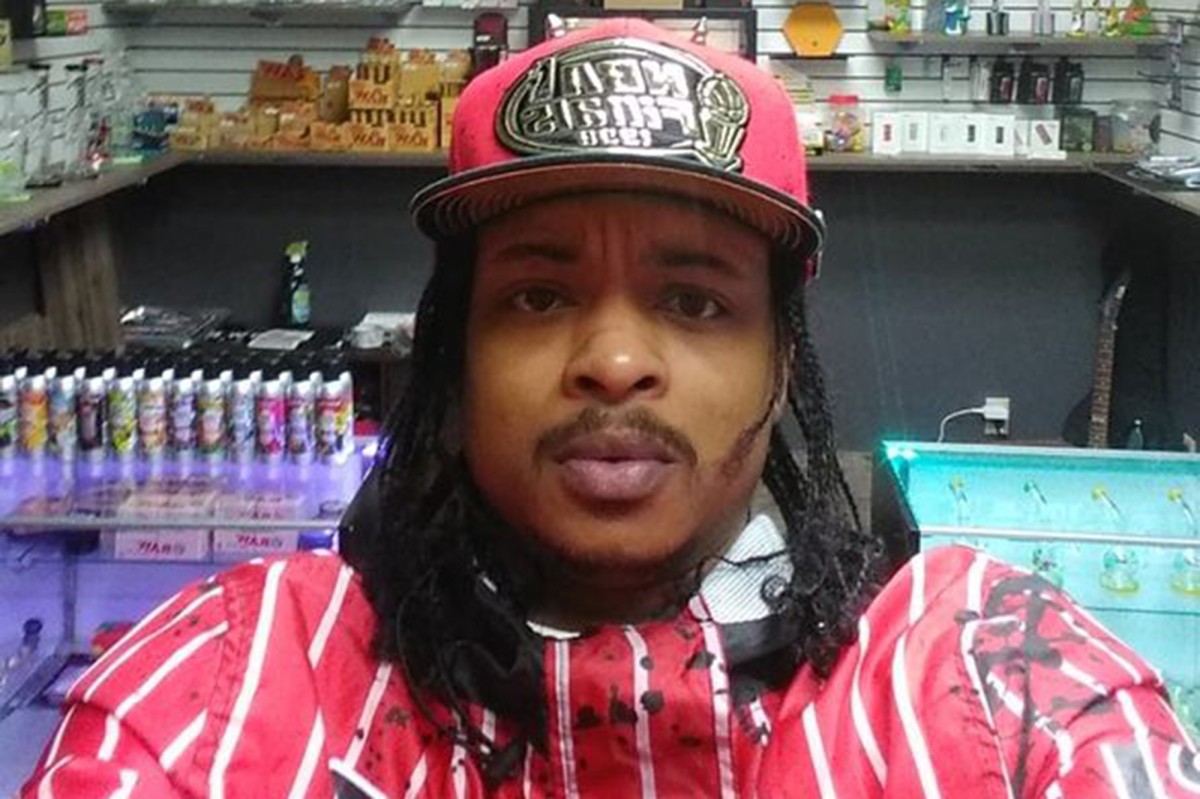 The cops involved in the shooting of Jacob Blake — which touched off a fresh wave of angry, anti-police sentiment across the country — were attempting to arrest him for violating a restraining order stemming from an alleged sexual assault, The Post has learned.

Blake, 29, was forbidden from going to the Kenosha home of his alleged victim from the May 3 incident, and police were dispatched Sunday following a 911 call saying he was there.

The responding officers were aware he had an open warrant for felony sexual assault, according to dispatch records and the Kenosha Professional Police Association, which released a statement on the incident on Friday.

That police union statement also claimed that Blake was armed with a knife at the time of the shooting — and had put one cop in a headlock and shrugged off two Taser attempts while resisting arrest.

Blake, who was paralyzed in the shooting, had been handcuffed to his hospital bed due to the warrant, which was vacated Friday, according to a statement released by his lawyer, Benjamin Crump. His restraints were removed, but he is still facing the criminal charges, Crump said.

Blake is accused in the criminal complaint, which was obtained by The Post, of breaking into the home of a woman he knew and sexually assaulting her.

The victim, who is only identified by her initials in the paperwork, told police she was asleep in bed with one of her children when Blake came into the room around 6 a.m. and allegedly said “I want my sh-t,” the record states.

She told cops Blake then used his finger to sexually assault her, sniffed it and said, “Smells like you’ve been with other men,” the criminal complaint alleges.

The officer who took her statement said she “had a very difficult time telling him this and cried as she told how the defendant assaulted her.”

The alleged victim said Blake “penetrating her digitally caused her pain and humiliation and was done without her consent” and she was “very humiliated and upset by the sexual assault,” the record states.

She told police she “was upset but collected herself” and then allegedly ran out the front door after Blake, the complaint says. She then realized her car was missing, checked her purse and saw the keys were missing and then “immediately called 911,” the complaint alleges.

The alleged victim told cops she has known him for eight years and claims that he physically assaults her “around twice a year when he drinks heavily.”

Police filed charges against him for felony sexual assault, trespassing and domestic abuse in July when a warrant was issued for his arrest.

On Sunday, within three minutes of responding to the 911 call, Blake was shot 7 times in the back as he attempted to get into his car.

Calls to Blake’s fiance, Crump and the Kenosha Police Department have gone unreturned.