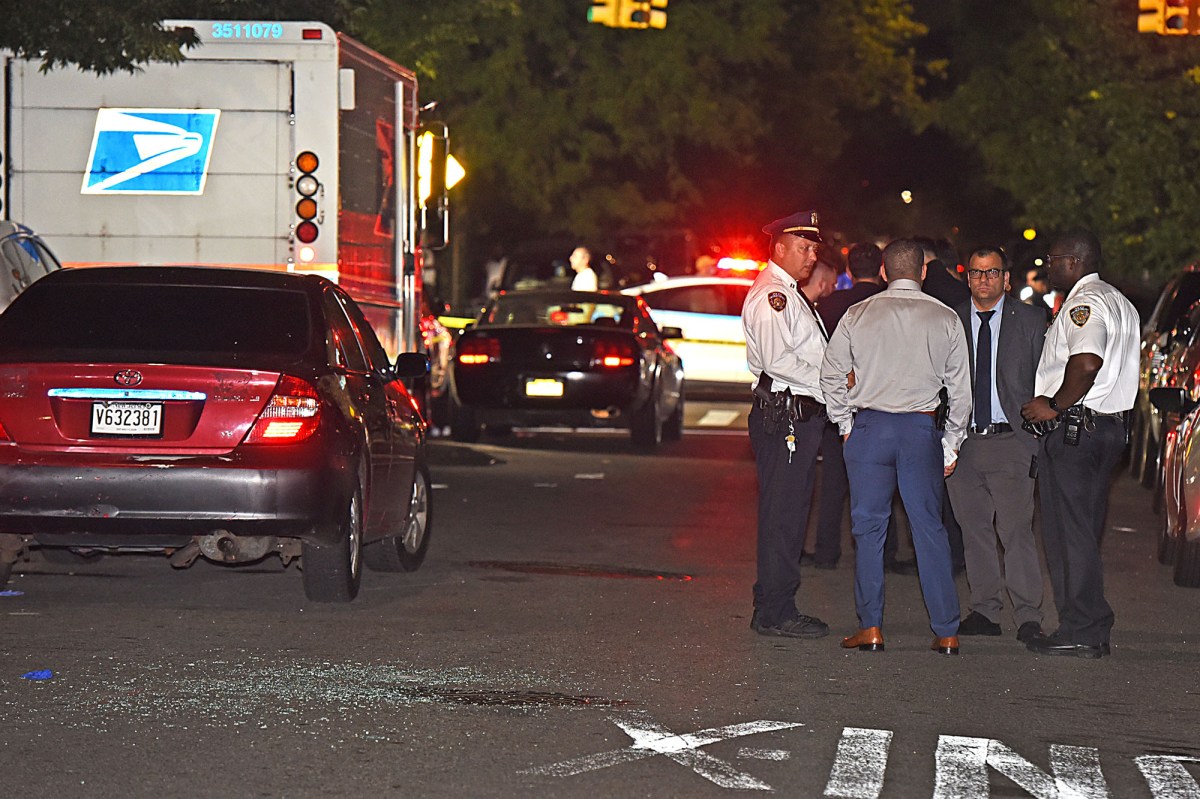 Three people were gunned down in a less than a three-hour span Wednesday night into Thursday — as the epidemic of gun violence across New York City shows no signs of abating.

The first fatal shooting broke out just before 8:45 p.m. in Flatbush outside 75 Martense St., where a 20-year-old man was shot in the face, police said.

The man, whose name was not released, was rushed to Kings County Hospital by friends, but died shortly after, according to police.

Moments later, inside the Amsterdam Houses on the Upper West Side, a 44-year-old man was shot multiple times, police said.

Cedric Bennett was taken to Mount Sinai West Hospital, but could not be saved.

EMS rushed the man to NYC Health & Hospitals/Harlem, where he died, according to police.

The trio of fatal shootings capped off another bloody day in the Big Apple with seven shootings and seven victims.

On the same day in 2019, police recorded one more shooting and four more shooting victims — but Sept. 2 last year was Labor Day, historically one of the more violent days of the year in the city.