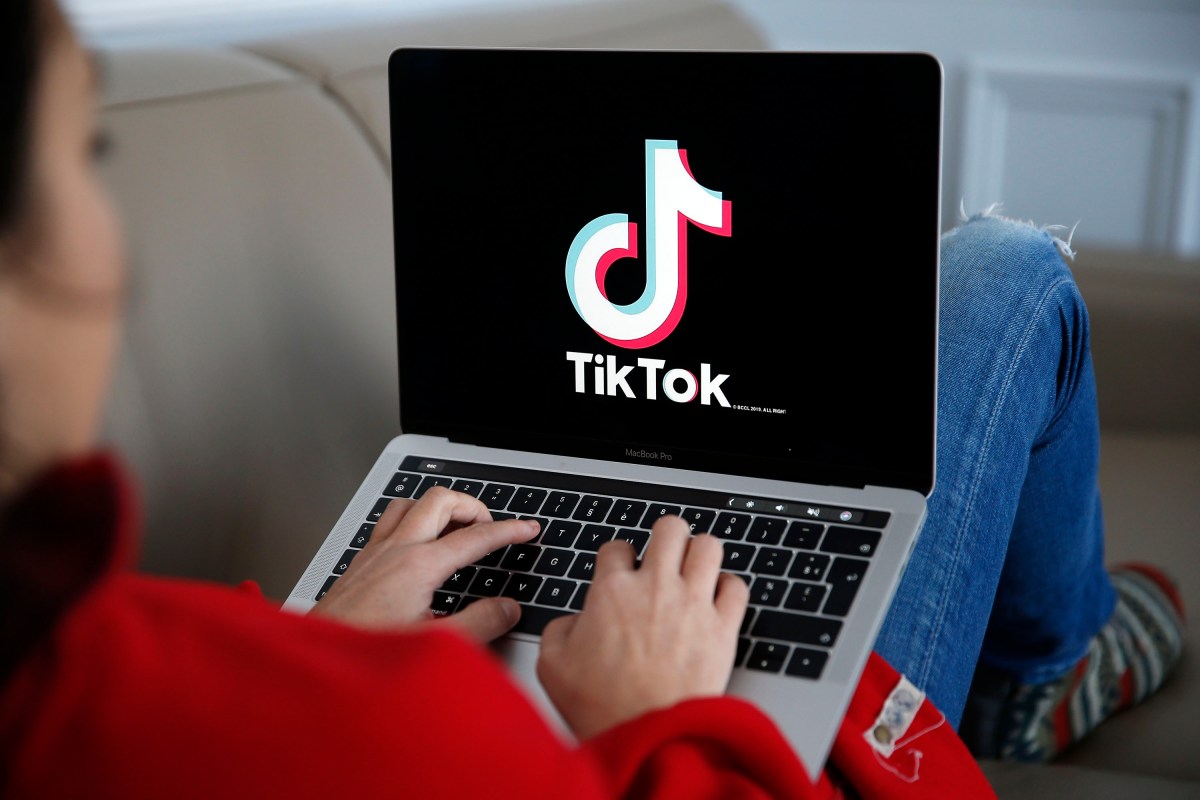 TikTok asked a US judge on Wednesday to block a Trump administration order that would require Apple and Alphabet’s Google to remove the short video-sharing app for new downloads starting on Sunday.

US officials have expressed serious concerns that the personal data of as many as 100 million Americans that use the app was being passed on to China’s Communist Party government.

On Saturday, the Commerce Department announced a one-week delay in the TikTok order, citing “recent positive developments” in talks over the fate of its US operations.

TikTok said the restrictions “were not motivated by a genuine national security concern, but rather by political considerations relating to the upcoming general election.”

TikTok said if the order is not blocked “hundreds of millions of Americans who have not yet downloaded TikTok will be shut out of this large and diverse online community – six weeks before a national election.”

TikTok’s Chinese owner, ByteDance, said on Monday it will own 80 percent of TikTok Global, a newly created US company that will own most of the app’s operations worldwide. ByteDance added that TikTok Global will become its subsidiary.

Oracle and Walmart have agreed to take stakes in TikTok Global of 12.5 percent and 7.5 percent, respectively. On Monday, Oracle said ByteDance’s ownership of TikTok would be distributed to ByteDance’s investors, and that the Beijing-based firm would have no stake in TikTok Global.

On Saturday, ByteDance, Walmart and Oracle said they reached an agreement that would to allow TikTok to continue to operate in the United States after President Donald Trump said he had blessed the deal.