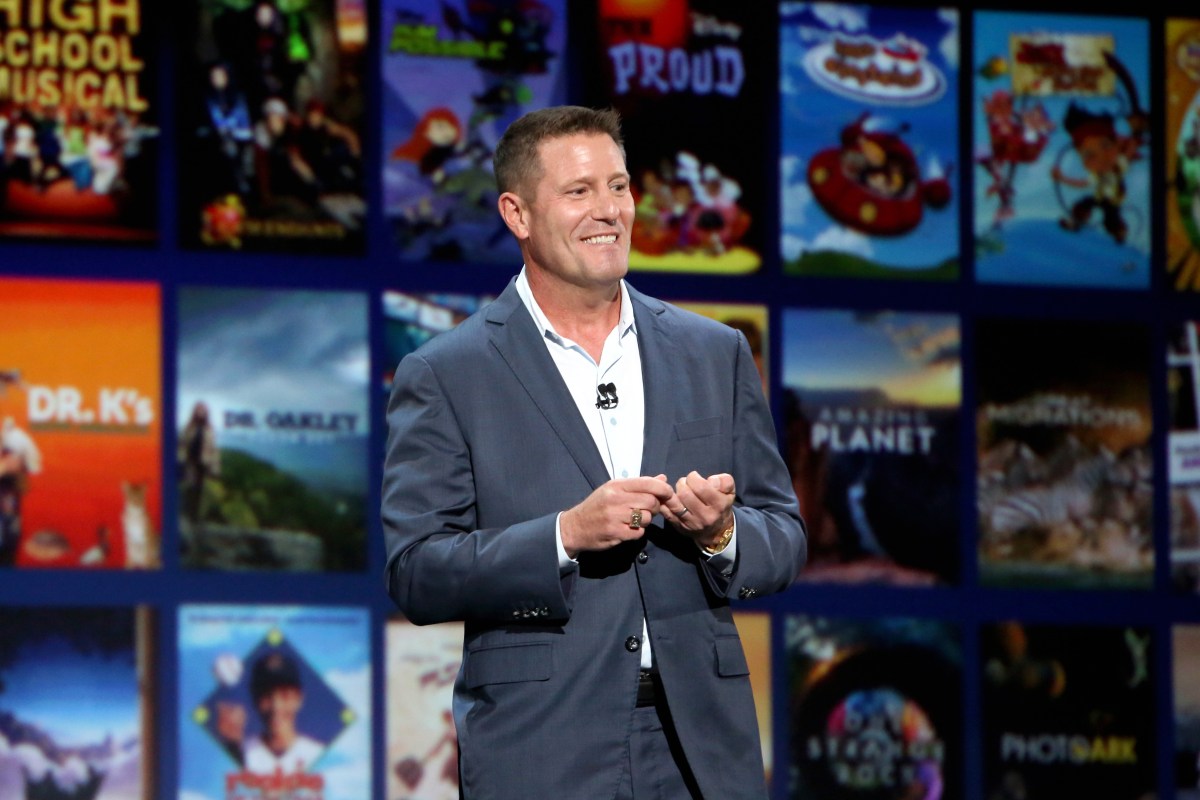 The head of social media app TikTok submitted his resignation on Wednesday, citing the changing “political environment” amid talks of banning the service, a report said.

Kevin Mayer, who left Disney to become the CEO of Tik Tok, informed the company of his decision to leave on Thursday, according to the Financial Times.

President Trump has repeatedly threatened to ban the app in the US due to concerns that the China-based company would sell information to their government.

“In recent weeks, as the political environment has sharply changed, I have done significant reflection on what the corporate structural changes will require, and what it means for the global role I signed up for. Against this backdrop, and as we expect to reach a resolution very soon, it is with a heavy heart that I wanted to let you all know that I have decided to leave the company,” Mayer said in a letter to employees.

“I understand that the role that I signed up for — including running TikTok globally — will look very different as a result of the US administration’s action to push for a sell off of the US business,” he added.

The Financial Times reported that Mayer was not expecting to be put in a delicate political situation while heralding the company.

“We appreciate that the political dynamics of the last few months have significantly changed what the scope of Kevin’s role would be going forward, and fully respect his decision. We thank him for his time at the company and wish him well,” the company said.