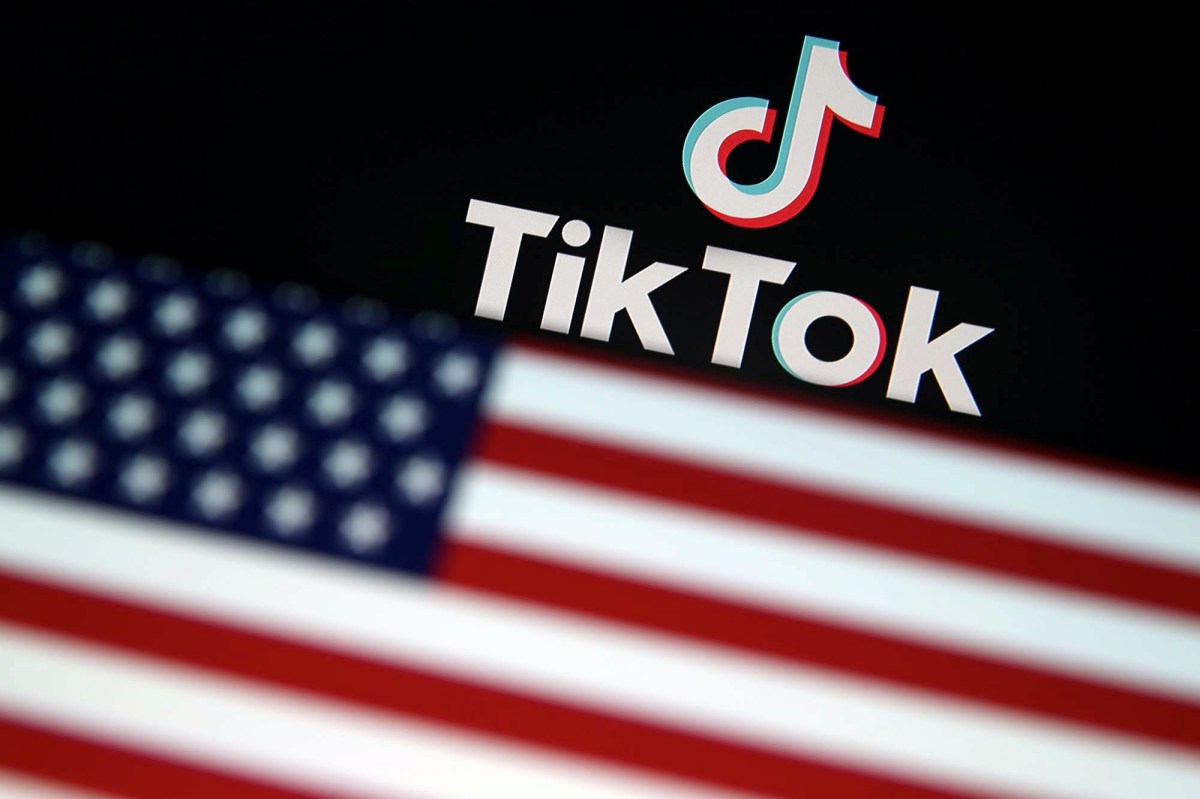 TikTok confirmed Saturday that it would be suing the Trump administration for ordering its Chinese parent company ByteDance to sell its U.S. operations.

Trump signed an executive order earlier in August giving the company 90 days to sell off its U.S. TikTok assets.

TikTok spokesman Josh Gartner told The Verge Saturday the company had no choice but to fight the order in court.

“Even though we strongly disagree with the administration’s concerns, for nearly a year we have sought to engage in good faith to provide a constructive solution,” Gartner said.

“What we encountered instead was a lack of due process as the administration paid no attention to facts and tried to insert itself into negotiations between private businesses,” he went on.

“To ensure that the rule of law is not discarded and that our company and users are treated fairly, we have no choice but to challenge the Executive Order through the judicial system.”

The lawsuit has been rumored for weeks and was first reported Friday by Reuters.

In his executive order, Trump wrote he had “credible evidence” that leads him to believe ByteDance “might take action that threatens to impair the national security of the United States.”