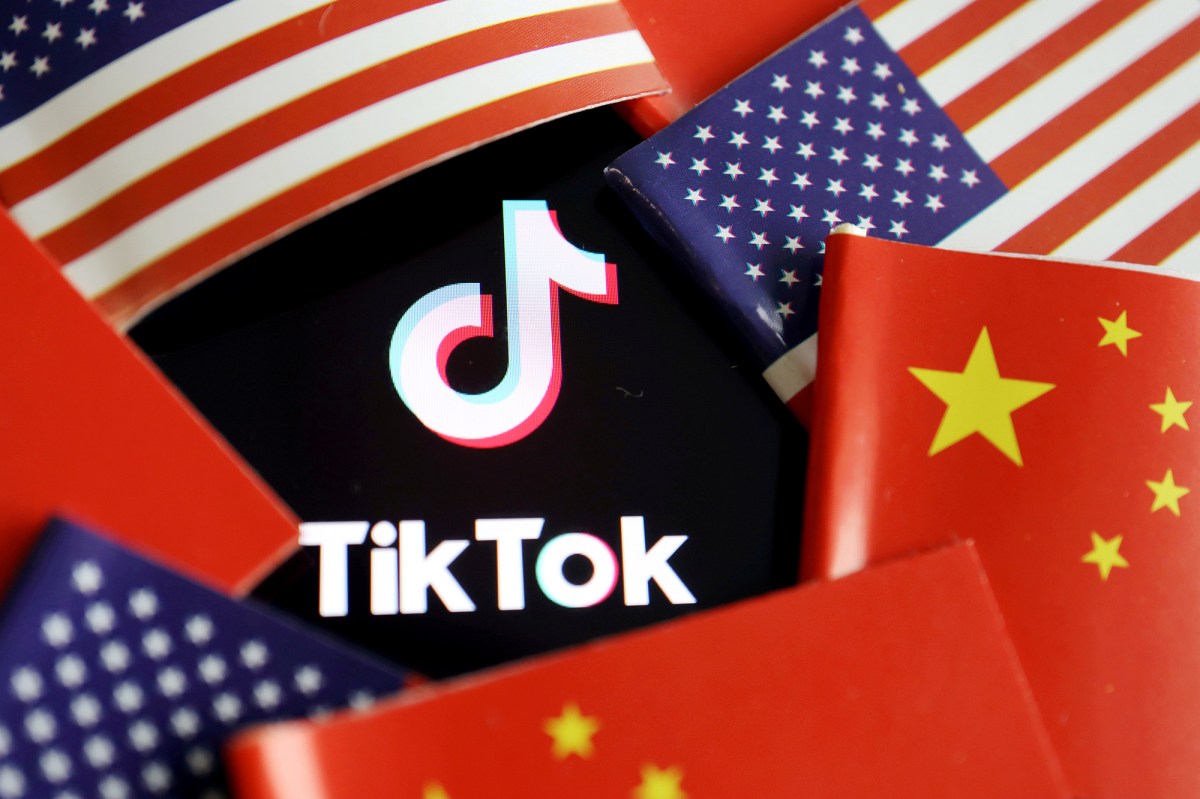 Time is ticking away for the Chinese video-sharing app TikTok, which filed an 11th-hour complaint to a Washington federal court in an attempt to stay a looming US ban from the Trump administration.

TikTok and parent company ByteDance say they are being targeted for political reasons and efforts to keep them off US phones is a violation of their first amendment rights, Reuters reported.

After weeks of rumor and speculation, the Commerce Department Friday issued an order that will block further downloads of the service from Google and Apple app stores. The order will also apply to the Chinese messenger service WeChat.

The order won’t affect people who already have the apps downloaded on their phones, but it will prevent users from receiving updates.

TikTok has roughly 100 million active users in the United States and has raised eyebrows among US officials who worry about user data falling into the hands of the Chinese government.

A compromise deal to allow Microsoft to purchase TikTok’s platforms in the US, Australia, Canada, and New Zealand later fell through when the companies could not agree to terms.

“ByteDance let us know today they would not be selling TikTok’s US operations to Microsoft,” the company said in a statement last week.